It's no secret that the royal couple loves being active. Let their love for basketball games and tennis tournaments inspire your next date night

, the Duchess of Cambridge, may be British royals but tonight they will be doing what many New Yorkers are doing: heading to see the Brooklyn Nets play the Cleveland Cavaliers. Taking in a game of hoops may seem awfully, well, common, but Will and Kate have a long history of sporty date nights. (In fact, Kate's quite the athlete. Check out Kate Middleton: The Sports-Loving Brit's Athletic Past.) LeBron James, arguably one of the closest things America has to a native royal, says he's thrilled. "To have those two, to say they were traveling here and one of the things that they wanted to do was see me play, it's a pretty big deal in my household," he told ESPN.

Remember the table tennis tournament that your brother is famous for winning every Thanksgiving? (You totally let him win.) Well maybe he should take on Prince William as Will and Kate are reportedly big fans of ping pong. They couldn't resist sneaking in a game together when they were visiting Glasgow, Scotland in April 2013. And while it may look like Will has the upper hand in this picture, we're betting if Kate wasn't wearing her signature (super cute) heels, she would have owned him.

At first glance, rugby—with its lack of protective gear and emphasis on tackling—may not seem like the ideal sport for either children or royalty, but in April William and Kate each coached their own team of pint-sized rugby rumblers in New Zealand. The duo split up to go through some top secret plays with their kiddos. William's team, Clutha, conquered Kate's Pirates but everyone seemed to have a great time regardless of the score.

Kate and William were in attendance for the 2014 Wimbledon tennis championships—but this wasn't just an honorary royal visit, as evidenced by Kate's edge-of-her-seat excitement as she followed each play. Afterwards she told champion Novak Djokovic that she's "very keen" on tennis and it is one of her favorite dates with her prince charming. "I'm slightly out of practice since having George," she added, "but [William] and I have quite a competitive game!" (If Kate wants to improve her game, she should try The Tennis Pro Workout for a Grand Slamming Body.)

Field hockey was Kate's sport of choice and one she played competitively before she met William. So of course the couple would be in attendance to watch the women's hockey events at the London 2012 Olympics. Kate even traded her heels for tennies and showed off her skills for William when they visited the Olympic park.

From downhill skiing to snow-shoeing the royals have proved their love of the outdoors goes through all the seasons. A friend of Kate's said that the princess' dream with her prince was to "get married, have loads of children, live in a farmhouse in the middle of nowhere, have horses, and go skiing all the time." She got four out of five!

According to neighbors of the newlyweds, Will and Kate's favorite low-key date is taking their dog Lupo for a hike through the woods on their property. (It's also one of our 8 Active Date Ideas That Won't Make You Sweaty.) Then they often follow it up with a game at home—with mixed results. Both Will and Kate were famous for their love of sport growing up and even now they're famously competitive with one another. Friend Anthony Ogogo says they can't even play a game of Scrabble because one of them slams it shut before they can finish. 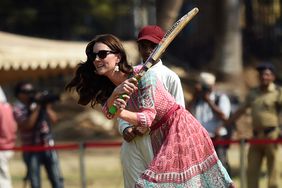 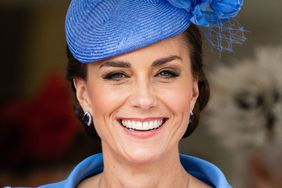 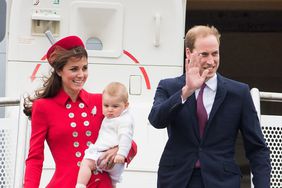 The Top 15 Royal Family Moments from This Week 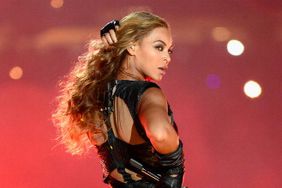 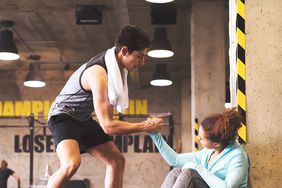