Kim Kardashian 'Breaks the Internet' with Her Paper Magazine Cover

If you follow Kim Kardashian on Instagram (guilty!) then you were in for quite a surprise as you mindlessly scrolled through your feed last night. A cross between something you might see in the wax museum and a Barbie doll on steroids, it was pretty hard to look away from Kim's glossy butt, which she captioned "#BreakTheInternet." And that's exactly what Paper magazine intended when they chose to feature the famous derrière on their cover.

"For our winter issue, we gave ourselves one assignment: Break The Internet. There is no other person that we can think of who is up to the task than one Kim Kardashian West. A pop culture fascination able to generate headlines just by leaving her house, Kim is what makes the web tick," Paper writes.

The second cover Kim Kardashian posted last night was a recreation of Jean-Paul Goude's iconic "Champagne Incident" photo, which she shares was shot in Paris, naturally.

Whatever you think about the photos, you've gotta give the girl credit for owning her curves and sharing her body confidence with the world. Let's face it, the woman knows what people want.

In case that somehow wasn't enough Kim Kardashain for you, the inside images will be released Thursday, and they're teased to be even more jaw dropping. 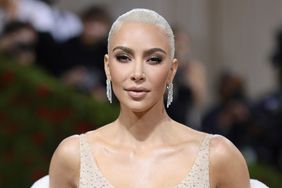 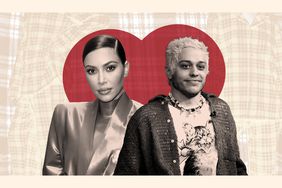 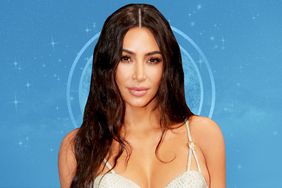 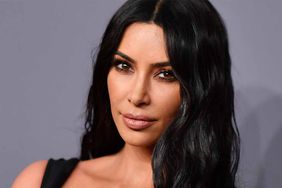