This is not a drill. New music from Adele is officially on the way.

It's no secret that the world has been (im)patiently waiting for new music from Adele. And while her upcoming single "Easy On Me" is slated to drop this Friday, the 33-year-old singer announced Wednesday that her fourth studio album, 30, will be released next month — Friday, Nov. 19, to be exact.

In a message posted to her Instagram page, Adele — whose last album, 25, was released in November 2015 — opened up about the obstacles she faced while putting her upcoming record together, and how she has "finally found [her] feeling again." (The singer's album names, including 19 and 21, reflect the ages of when she worked on them.)

"I was certainly nowhere near where I'd hope to be when I first started it nearly 3 years ago," wrote Adele of 30 on Instagram. "Quite the opposite actually. I rely on routine and consistency to feel safe, I always have. And yet there I was knowingly — willingly even, throwing myself into a maze of absolute mess and inner turmoil!"

"I've learned a lot of blistering home truths about myself along the way," she continued. "I've shed many layers but also wrapped myself in new ones. Discovered genuinely useful and wholesome mentalities to lead with, and I feel like I've finally found my feeling again. I'd go as far as to say that I've never felt more peaceful in my life. And so, I'm finally ready to put this album out."

As for what fans can expect to hear on Adele's new album? For starters, don't bank on another power ballad à la 2015's "Hello." "I don't want another song like that," said Adele in the November 2021 issue of Vogue. "That song catapulted me in fame to another level that I don't want to happen again. I'm not saying I've got 'Hello's in my pocket. I was just conscious that I didn't want my story on this album to sound like that."

Adele was also asked about the subject matter of 30 during a recent Instagram Live with fans and stated, "Divorce, babe. Divorce." The Grammy winner finalized her divorce from her husband, Simon Konecki, earlier this year. They share a 9-year-old son named Angelo.

For Adele, however, 30 is more than just her latest work, it was also her "ride or die throughout the most turbulent period of [her] life." "When I was writing it, it was my friend who came over with a bottle of wine and a takeaway to cheer me up. My wise friend who always gives the best advice. Not to forget the one who's wild and says, 'It's your Saturn return babes f—k it, you only live once.' The friend who'd stay up all night and just hold my hand while I'd sob relentlessly not knowing why," she continued Wednesday on Instagram. "The get up and go friend who would pick me up and take me somewhere I said I didn't want to go but just wanted to get me out of the house for some Vitamin D. That friend who snuck in and left a magazine with a face mask and some bath salts to make me feel loved while inadvertently reminding me not only what month it actually was but that I should probably exercise some self-care!" (See: How to Make Time for Self-Care When You Have None)

Adele concluded Wednesday on Instagram that she's "painstakingly rebuilt [her] house and [her] heart since then and this album narrates it." "Home is where the heart is x," she added.

In response to Wednesday's post, Adele's fans let her know that they're ready for the "ALBUM OF THE NEW DECADE," as one Instagram follower put it. "Don't call or text me on Nov. 19th, I'll be in a pool of tears living my best life," commented one fan, while another wrote, "I truly can't wait to consume every lyric and melody in this new album… your next masterpiece."

So, if you haven't already, it's probably time to mark your calendar for Friday, Nov. 19. 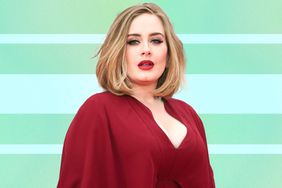 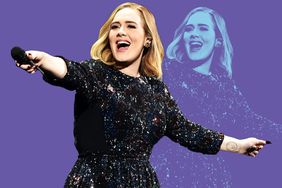 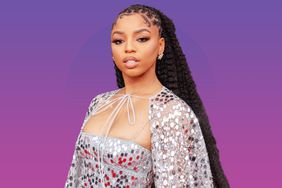 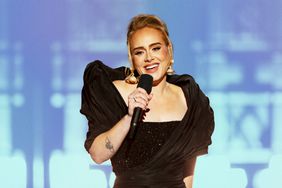 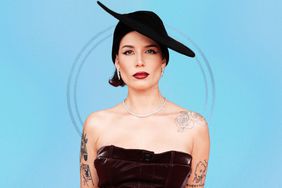 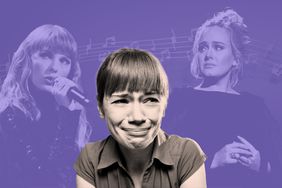 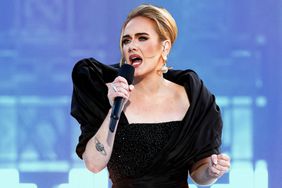 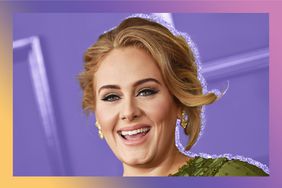 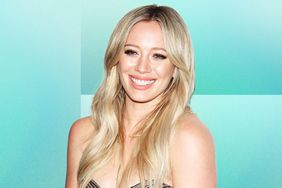