If you've recently found Twitter and Instagram to be quieter than usual in the last few weeks, that's likely because Chrissy Teigen hasn't been posting on either platform — that is, until now. Earlier today, Teigen broke her month-long social media silence to apologize for bullying people on Twitter in the past and, in doing so, credits therapy for helping her become more empathetic.

ICYMI, Teigen found herself in hot water last month when Courtney Stodden accused her of harassing and bullying them on Twitter years ago. "[Teigen] wouldn't just publicly tweet about wanting me to take 'a dirt nap' but would privately DM me and tell me to kill myself," Stodden said in an interview with the Daily Beast published on May 10. "Things like, 'I can't wait for you to die.'" Shortly after the article was published (and sh*t had pretty much hit the fan for Teigen), Teigen took to Twitter to apologize to Stodden, saying, "I'm mortified and sad at who I used to be. I was an insecure, attention seeking troll."

Fast forward a little more than a month later and Teigen's speaking out once again — this time in an essay on Medium. "I've apologized publicly to one person, but there are others — and more than just a few — who I need to say I'm sorry to. I'm in the process of privately reaching out to the people I insulted," writes the cookbook author. "I understand that they may not want to speak to me. I don't think I'd like to speak to me."

"There is simply no excuse for my past horrible tweets," she continues. "My targets didn't deserve them. No one does. Many of them needed empathy, kindness, understanding and support, not my meanness masquerading as a kind of casual, edgy humor. I was a troll, full stop. And I am so sorry."

From there, Teigen provides readers a bit of context as to her previous behavior, sharing that fans used to comment that she was "'so much nicer in person.'" But that, unfortunately, wasn't a "red flag" for Teigen at the time — only now has she come to realize that her online persona was unacceptable. (See: Hailey Bieber Served Some Real Talk About the Mental Toll Social Media Can Take On You)

"In reality, I was insecure, immature and in a world where I thought I needed to impress strangers to be accepted," she writes. "If there was a pop culture pile-on, I took to Twitter to try to gain attention and show off what I at the time believed was a crude, clever, harmless quip. I thought it made me cool and relatable if I poked fun at celebrities."

So how did Teigen arrive at where she is today, "no longer the person who wrote those horrible things" on the internet? "I grew up, got therapy, got married, had kids, got more therapy, experienced loss and pain, got more therapy and experienced more life. AND GOT MORE THERAPY," she says. (Related: Why Everyone Should Try Therapy At Least Once)

And she's not stopping there. As she closes out her essay, Teigen explains to readers that she is going to keep working "to be the best version of [herself] for EVERYONE."

"We are all more than our worst moments," concludes Teigen. "I won't ask for your forgiveness, only your patience and tolerance. I ask that you allow me, as I promise to allow you, to own past mistakes and be given the opportunity to seek self improvement and change." 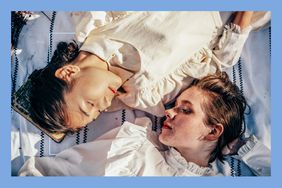 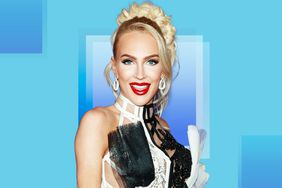 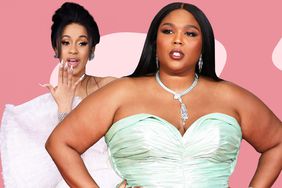 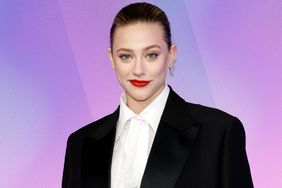