"Like so many women of our generation, I aspired to be thin and lanky," recalled the Going There author.

Katie Couric is opening up about her past battle with bulimia.

In a new interview with People, the author of the upcoming memoir Going There (Buy It, $20, amazon.com) discussed how her fixation on weight began at a young age, partially due to the pressures she felt growing up.

"I think there was an aspect of perfectionism and high achieving that was very much a part of our family, and that contributed to my discontent about my body," said Couric to People. "There was so much pressure on women, and dieting was so much a part of the culture. Like so many women of our generation, I aspired to be thin and lanky and all the things I'm not. I think back on my formative years when Twiggy was all the rage and that period of time in the '60s. And there seemed to be an ideal body type, which was extremely thin."

In her new memoir, Going There, Couric said that her eating disorder started in her teens and lasted between seven and eight years, according to an excerpt of the book obtained by the New York Post. The 64-year-old also admitted that she and her sisters, all over-achievers, would often discuss their diets and encourage each other to lose more weight.

"I remember after college I said, 'I've lost 10 lbs.,' and my sister said, 'Keep going!'" recalled Couric to People. "We all wanted to achieve and do well in school and go to good colleges, and so I think that perfectionism contributed to sort of the... I don't wanna say self-loathing, because that's too strong a word, but my discontent about my body."

It was the tragic death of a legendary singer that made Couric realize she had a problem. "I really just started to understand how dangerous it was — when Karen Carpenter died in 1983, it shook me to the core," she told People.

Carpenter died from congestive heart failure caused by her own battle with anorexia — an eating disorder in which patients starve themselves or otherwise extremely limit their food intake to unhealthy degrees — at just 32 years old. (Related: Demi Lovato Shares a Powerful Photo About Eating Disorder Recovery)

Eating disorders affect about nine percent of the global population, according to the National Association of Anorexia Nervosa and Associated Disorders. Further, at any given point in time, 1 percent of young women and 0.1 percent of young men will meet the diagnostic criteria for bulimia nervosa, according to the National Eating Disorders Association. Those with bulimia may secretly binge (or consume large amounts of food) and then purge to try to get rid of extra calories, says the Mayo Clinic.

Couric, who hasn't had gotten on the scale at her home in the last five years, says she takes a much healthier approach to food and body image today, especially when it comes to her daughters, Ellie, 30, and Carrie, 25. Still, she confessed, "food still plays a slightly outsized role in my consciousness, but not nearly as much as it did."

"I do the best I can. I think probably some of my own neuroses were channeled to them," said Couric to People, "but I try to emphasize healthy eating and taking care of yourself." (Related: How Lauren Alaina Beat Bulimia and Became Confident In Her Own Skin) 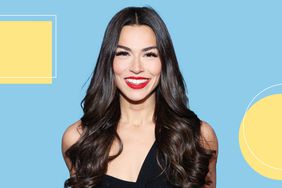 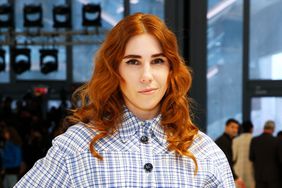 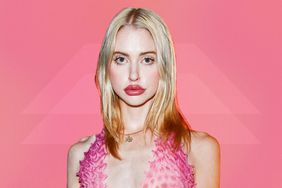 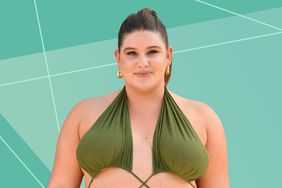 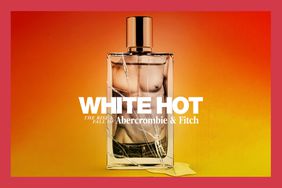 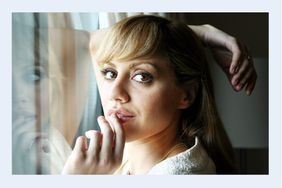 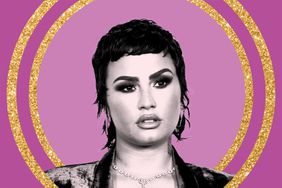