In the latest edition of Lizzo's edible adventures, the award-winning artist tries a nutrient-rich dish that is a no brainer to DIY.

Lizzo's TikTok account continues to be a treasure trove of goodness. Whether she's celebrating self-love in a trendy tankini or showing off her makeup routine, the 33-year-old singer is always sharing the latest happenings in her orbit with followers — including her eating adventures.

On Monday, the "Good As Hell" crooner posted a video to TikTok in which she shares her most recent edible discovery: breakfast salad. The clip begins with Lizzo explaining that while checking out a "place called Hugo's," she stumbled upon a breakfast salad on the menu. And given that, in her words, she "like[s] that type of shit," the award-wininng artist just had to give the dish a go.

"Normally it comes with eggs, but I got tofu. And I added like some seiten that has like a smokey flavor to it; it would remind you guys of like a bacon," says Lizzo, who, ICYDK, is a vegan. "It has turmeric rice, mixed greens, spinach, and mushrooms." The dish also comes with turmeric rice, mixed greens, spinach, and mushrooms — all of which, alongside the plant-based protein, are "warm," she shares.

To top it off, Lizzo drizzles some balsamic dressing before giving her container a good shake and digging in. "It's got a really good flavor," she says in between chewing and making "mmmm" sounds. "The turmeric rice just makes it feel like what you're eating is like, this makes sense. It's almost like schwarma or something. So good."

After several more seconds of what's essentially food ASMR, Lizzo gives her entire meal — which, BTW, also came with a "gooey," "crispy," potato pancake — a rating. "Ten out of 10, Hugo," she concludes.

Unlike some of the other edible discoveries Lizzo's shared on her TikTok (see: nature's cereal, watermelon topped with mustard), breakfast salad doesn't appear to be as much of a trend — at least not yet. But just because the kids on the 'Tok haven't started whipping up their own leafy creations doesn't mean it's not worth a try. Take Lizzo's dish, for example: The bowl is bursting with good-for-you ingredients, such as anti-inflammatory turmeric, performance-boosting spinach, fiber-rich mixed greens. And need not forget about the seitan and tofu, both of which are protein-packed meat alternatives.

Now, if you're someone who considers a few berries or a piece of toast as a go-to breakfast, you might be a little taken aback by the idea of eating salad — a stereotypical lunch or dinner kind of dish — alongside your a.m. cup of coffee. But consider this: A breakfast salad akin to Lizzo's not only ensures you have a well-rounded meal to kick off your day (which, as your mom taught you, is essential) but it also provides a filling blend of protein, fiber, and carbs that can keep you energized and satiated for hours. Can your toast do that? Nope.

Point being: You very well might want to take a page from Lizzo's book and give a breakfast salad a shot. And, let's be honest, rules are meant to be broken — including the seemingly unspoken law about salad only being suitable for lunch and dinner. (Up next: "Nature's Cereal" Is the Fruity Breakfast Trend That's Taking Over TikTok) 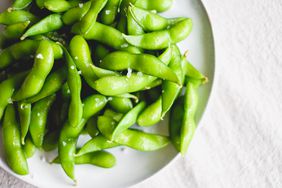 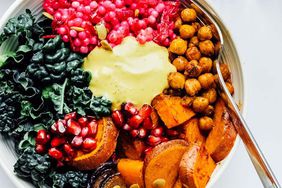 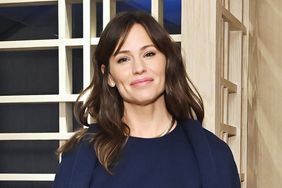 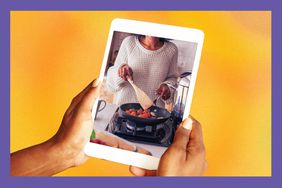 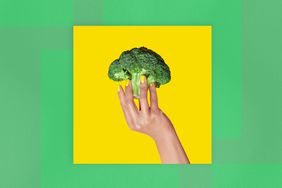 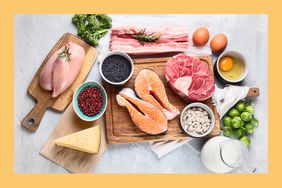 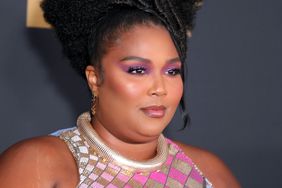 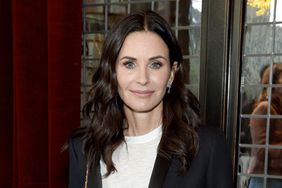 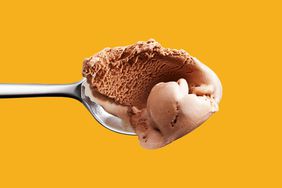 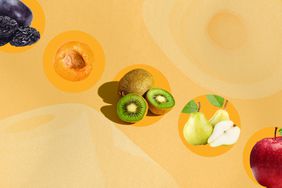 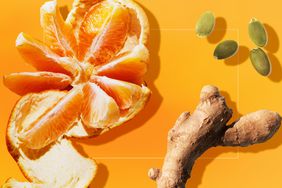 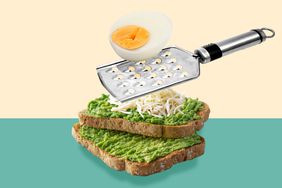 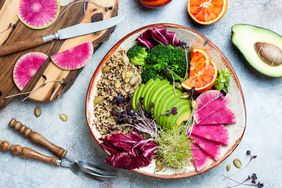 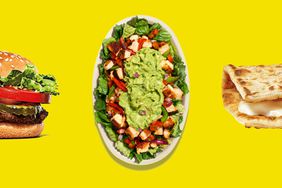