Masters now holds 14 Paralympic medals, more than any other U.S. athlete in history.

Oksana Masters broke the U.S. record for most medals won in a single Winter Games on Sunday at the Beijing 2022 Paralympics. After making the podium in each of her seven events, Masters now holds 14 Winter Paralympic medals — more than any other U.S. athlete in history.

On the ninth and final day of competition, Masters earned gold for the U.S. in the mixed gender cross-country skiing relay alongside teammates Sydney Peterson, Dan Cnossen, and Jake Adicoff, reports NBC News. The Ukrainian-born athlete had started the competition just as strong; On the opening day of the Games Masters won gold in the women's biathlon.

A day later, Masters took silver in the para cross-country skiing long distance. "This is awesome," said Cnossen after the win. "I couldn't be more proud to be part of this team. When you're part of a team, and you know your teammates are counting on you for every second, that's a special feeling."

Masters surpassed Cnossen's record of six medals won at a single Games at PyeongChang in 2018 to set the new record for the most medals won by a United States team athlete at a single Games. To take home that many medals at a single Games, athletes have to compete in multiple sports, and they're typically biathlon and cross-country skiing, according to NBC News.

Masters let everyone in on how she's feeling about her experience at Beijing. "Some feelings can't be put into words," she wrote in an Instagram post on Tuesday next to a photo of her in her gold medal from the women's biathlon. "I am beyond proud to stand on the podium representing the heart, fight, love, resiliency, and pure joy for two countries," She went on to write that she dedicated her win to her home country, especially young children with disabilities currently living in Ukraine. Masters made a pledge that she will be donating proceeds of her prize money from the Paralympics to the Global Giving No Child Forgotten and Bright Kids Charity — two organizations that support children with physical disabilities in Ukraine.

In an earlier Instagram post on March 4, Masters admitted that she was struggling to find her "passion" and "desire" right before the Games began amidst the tensions going on with Ukraine and Russia. Still, she found motivation in competing for something a lot bigger, she went on to explain. "I will be racing for more than just my own goals, more than a spot on the podium," she wrote. "Every pole stroke, I will be racing for the families and kids in Ukraine with disabilities." 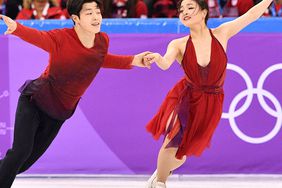 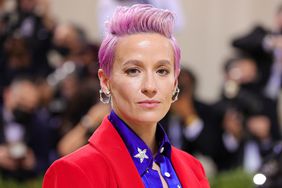 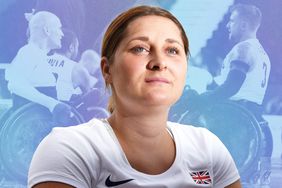 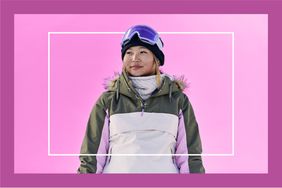 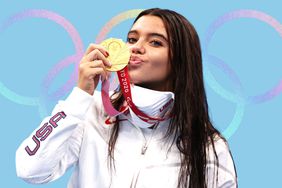 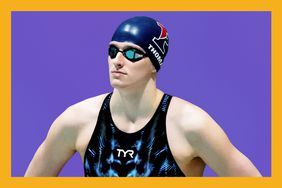 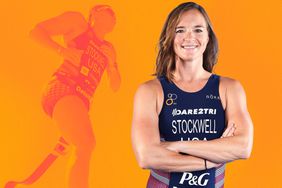 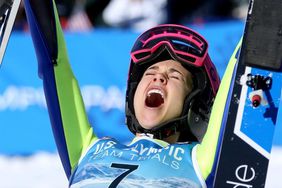 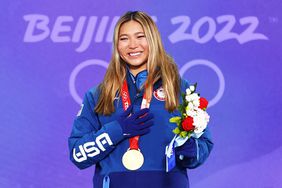