The tennis star and her daughter, Olympia, are known for their adorable coordinating looks.

Serena Williams and her four-year-old daughter Olympia have done it again. The duo showed off matching Nike tennis outfits in a recent Instagram reel posted on Williams' account.

In the short video clip, Williams bounces a tennis ball with her racket in a black and white tennis skirt and matching long sleeve top with the signature Nike checkmark on the chest. Right before Williams serves the ball, her face dripping with sweat, the video pans over to her competitor: Olympia.

The toddler is wearing the same two-piece set as her mother, standing at the ready in a squatted stance with her game face on. "Sometimes it be ya own mini!" wrote Williams in the caption. (

The video ends with Williams walking away from the court, seemingly defeated. She tosses the ball, which Olympia takes a swing at but ultimately (adorably) misses. Fans of the mother-daughter pair have been flooding the comments section of the post to praise how cute they looked.

"😂 So cute.. That stance gets me every time. 😍," wrote one follower. "I refuse to believe @olympiaohanian missed that," wrote Williams' husband, Alexis Ohanian.

This isn't the first time Williams and Olympia have sported matching outfits. In fact, the duo is known for showing off the cutest "mommy and me" attire. One scroll through Williams' Instagram profile will give you a feel for their coordinating looks.

Back in January, Williams and Olympia posed sitting back-to-back on a tennis court in matching color-blocked Nike bodysuits. They've also posed for photos wearing identical pink one-piece Nike swimsuits. Nike even made a customized matching swimsuit for Olympia's toy doll, because of course it did.

Long story short, you can always count on Williams and Olympia to nail mother-daughter dressing, serving up fashion inspiration on and off the court. It doesn't get cuter than these two. 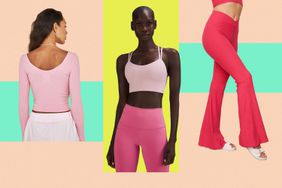 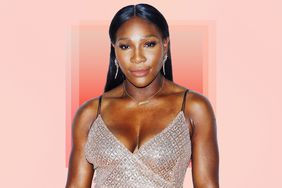 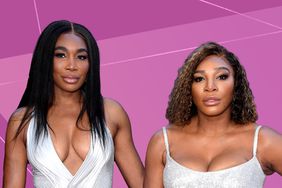 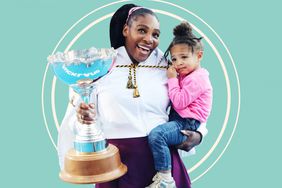 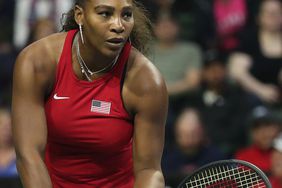 Serena Williams Made the Case for Dressing Up for Home Workouts 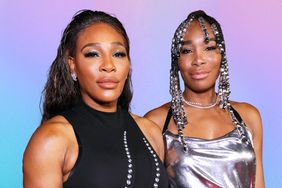 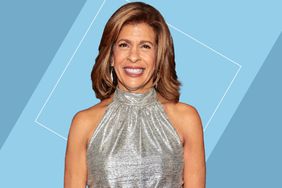 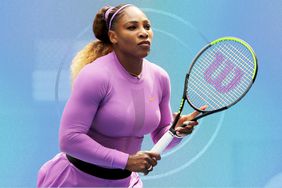 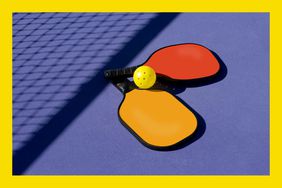 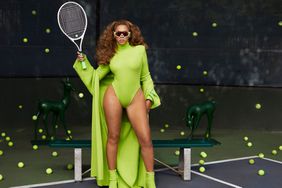 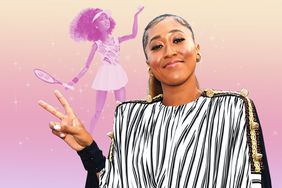 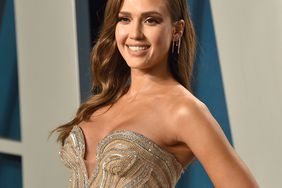 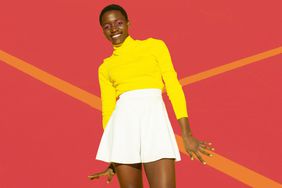 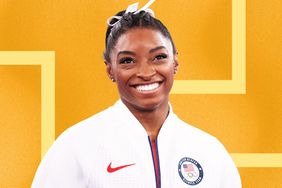