The retired Olympic gymnast announced Tuesday that she and East, a football player who is currently a free agent, have welcomed their second child together, a baby boy. In a pair of sweet messages shared Tuesday on the Instagram Stories of their children's toy and apparel company, Teddy & Bear, the couple gushed, "we're so excited to announce a new friend is here," according to People.

In a separate statement to People, Johnson and East shared Tuesday, "We are so happy to welcome our little man into the world. We are loving life as a family of four and soaking up every minute."

Johnson and East, who have been married since 2016, are also parents to 1-year-old daughter Drew. The couple revealed in January 2021 that they were expecting, posting a photo to Johnson's Instagram with the caption: "Here we go again @thefamilyeast #babyeast."

In May of this year, Johnson gave East an idea of what pregnancy feels like, when the retired gymnast wrapped a 14-pound ball to her husband's stomach. East documented the experience for his one million Instagram followers at the time. In the clip, Johnson said the average weight gain during pregnancy is 30 pounds — but to be clear, every pregnancy is different.

In a second clip, which East also shared on Instagram, Johnson instructed him to "lay down and get back up." Although East cracked up while attempting to get up and out of bed, he admitted the experience is "crazy."

Johnson has been an open book with fans while chronicling her journey into motherhood. In addition to opening up about past pregnancy complications in July 2019, she also spoke candidly about "mom guilt" after deciding to stop breastfeeding in February 2020. Now a mother of two, it's likely Johnson will open up about her new parenthood experiences every step of the way. 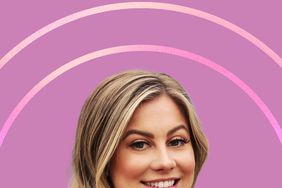 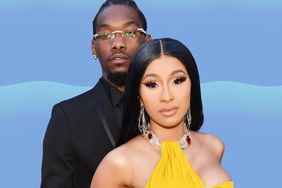 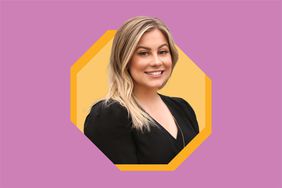 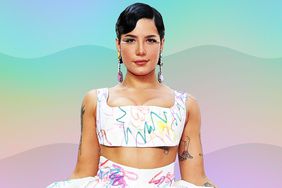 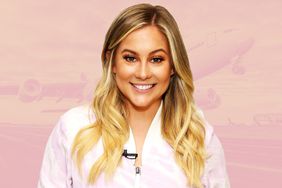 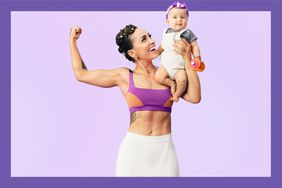 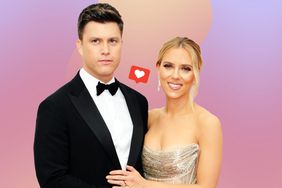 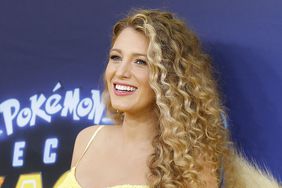 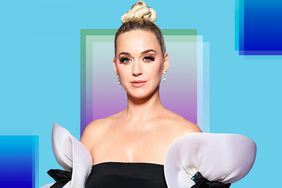 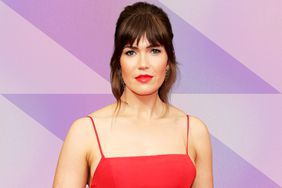