Why Calling Ashley Graham Brave Could Actually Be an Insult

Saying Graham's love for her own body takes courage implies that there's something shameful about it.

From showing off her cellulite to sharing her favorite body positive affirmations, model and activist Ashley Graham serves up some of the best body-confidence inspiration out there. She's become an icon for many women of all shapes and sizes who unapologetically love their bodies, and for countless others who are working on getting there. For many women, self-love takes hard work, and Graham isn't afraid to get real about that, especially considering that she has often felt like an outsider in the modeling world.

That's why one of her recent Instagram posts really struck a chord and was the perfect reminder that loving your body isn't something that should be seen as radical or awe-inspiring. In fact, it should be the norm. The post features a behind-the-scenes image from a recent shoot Graham did with Swimsuits4All, which shows her in a booty-revealing Baywatch-style swimsuit. Her caption reads: "When they call you 'brave'..."

Now, she didn't exactly say this, but it would seem that Graham is referring to this notion that some people feel she is being "brave" for being comfortable enough to show off her body-whether it's in this swimsuit, lingerie, or anything else. It may be true that wearing a revealing swimsuit in public takes courage from anyone, so this might seem like a harmless comment at first glance. But here's the problem: Can you imagine using the word "brave" to describe a confident straight-sized model proudly posing in a swimsuit? Chances are, probably not.

If you're truly at peace with your body, there's nothing hard or scary about wearing a swimsuit. So saying that models who aren't conventionally sized or who have (gasp! cellulite) are "brave" for being proud of how their bodies look implies that there's something inherently abnormal or shameful about loving them. They're "brave" for breaking the norm of hiding their bodies like society has told them to.

To be fair, it's not easy being an overweight woman in America. "From TV to magazines to the Internet, you would think being fat in America is the worst thing you can be," Jenny Bruso, a Portland-based blogger and self-proclaimed "fat" woman told us in Why America Hates Fat Women, the Feminist Take. "Whether or not you feel that being fat is unhealthy, we have to take a step back and question this hostility." It's true that "fat" gets thrown around as an insult, so it's understandable that getting to a place of confidence and self-love could be tough. We just hope to see the day when being yourself and loving your body, at any size, is the norm, not an act of bravery. 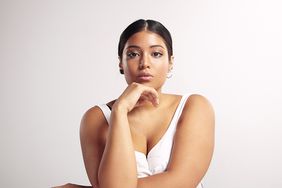 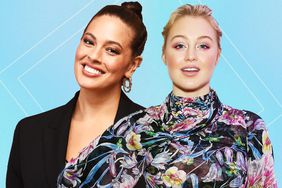 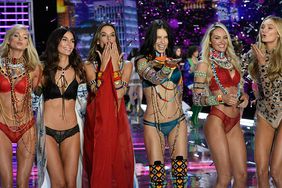 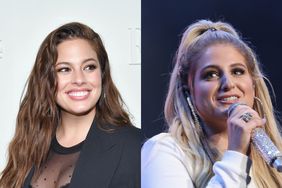 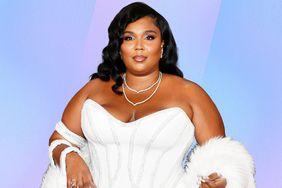 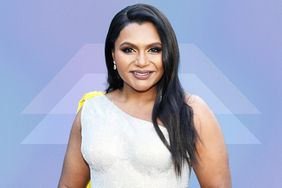 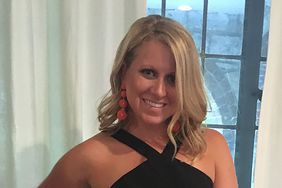 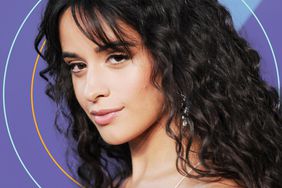