Why It's Cool that Amal Alamuddin Changed Her Name To Clooney

The internet is up in arms about Amal Alamuddin's decision to change her name. But here's why that shouldn't matter.

Epic beauty, genius, diplomat, and internationally renowned lawyer Amal Alamuddin has many titles, yet she sent the world into a tizzy when she recently added a new one: Mrs. George Clooney. According to her law firm's directory, the multi-talented woman legally changed her last name to adopt her famous husband's family name, without even so much as a hyphen. The move has upset many women who feel like she's giving up her own identity for her husband's. But those who are denigrating her choice are missing the fact that it is exactly that-her choice.

For generations, women in many societies have been expected to take their husband's last name when they marry but in recent years there has been a push back against the tradition. Women have many reasons for wanting to keep their surname, ranging from ideological concerns like recognition for everything they've accomplished on their own to more practical reasons, like it's a pain to get all your paperwork changed over. Jill Filopovic of The Guardian summed up all the reasons not to when she asked "Why, in 2013, does getting married mean giving up the most basic marker of your identity?"

And yet women have just as many reasons for wanting to make the change. Amal hasn't spoken about her reasons for going Clooney-and women shouldn't have to explain their choices to anyone.

Some have speculated that Alamuddin was too complicated. "I too have a hard-to-pronounce/spell last name and maybe Amal is just tired of endlessly spelling out 'Alamuddin' to people she encounters on a daily basis," writes an Indian American woman for Celebitchy. "She's [probably] tired of the 'What kind of name is that?' questions and the 'What's that? I'm gonna need you to spell it'."

For me? I changed my maiden name to my middle name and took my husband's last name when we wed and I write professionally under both names. It seemed like a nice compromise between tradition and feminism and I've never regretted my decision nor even really felt like it was a big deal. Amal (or Mrs. Clooney) and I aren't alone by any means. A recent study looked at over 14 million Facebook users and found that 65 percent of women in their 20's and 30's changed their names after marriage. (And hey, changing your Facebook profile is more binding than a legal ceremony these days, right?) Another study put the number even higher at 86 percent of women taking their husband's name. Even more interestingly, these numbers are trending upward with more women now making the switch than in the 1990's.

Yet, women who are over 35 and have established public careers are the ones most likely to keep their maiden names. Amal definitely fits into this group as do the majority of those criticizing her choice. And that, I think, is the problem: Women criticizing another woman's choice because they feel like it is a personal attack on their own decision. I would hope that especially now that we are freely allowed the choice of what to do with our names-something many of our ancestresses didn't enjoy-that we could be supportive of other women's freedom to do whatever they like with their names, whatever that choice may be. So, cheers, Mrs. Clooney! (Come on, how many girls would kill to have that title?!) 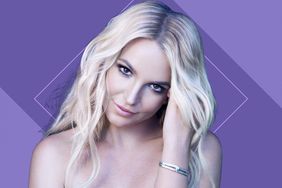 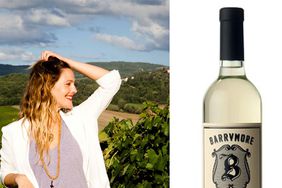 10 Celebs with Their Own Brand of Booze 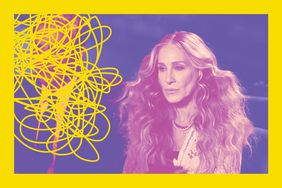 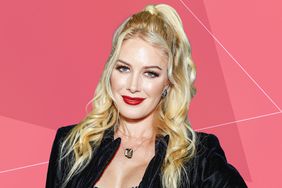 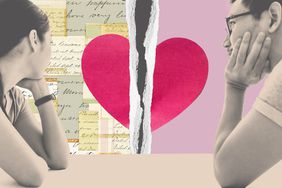