Dancing Through the Pain 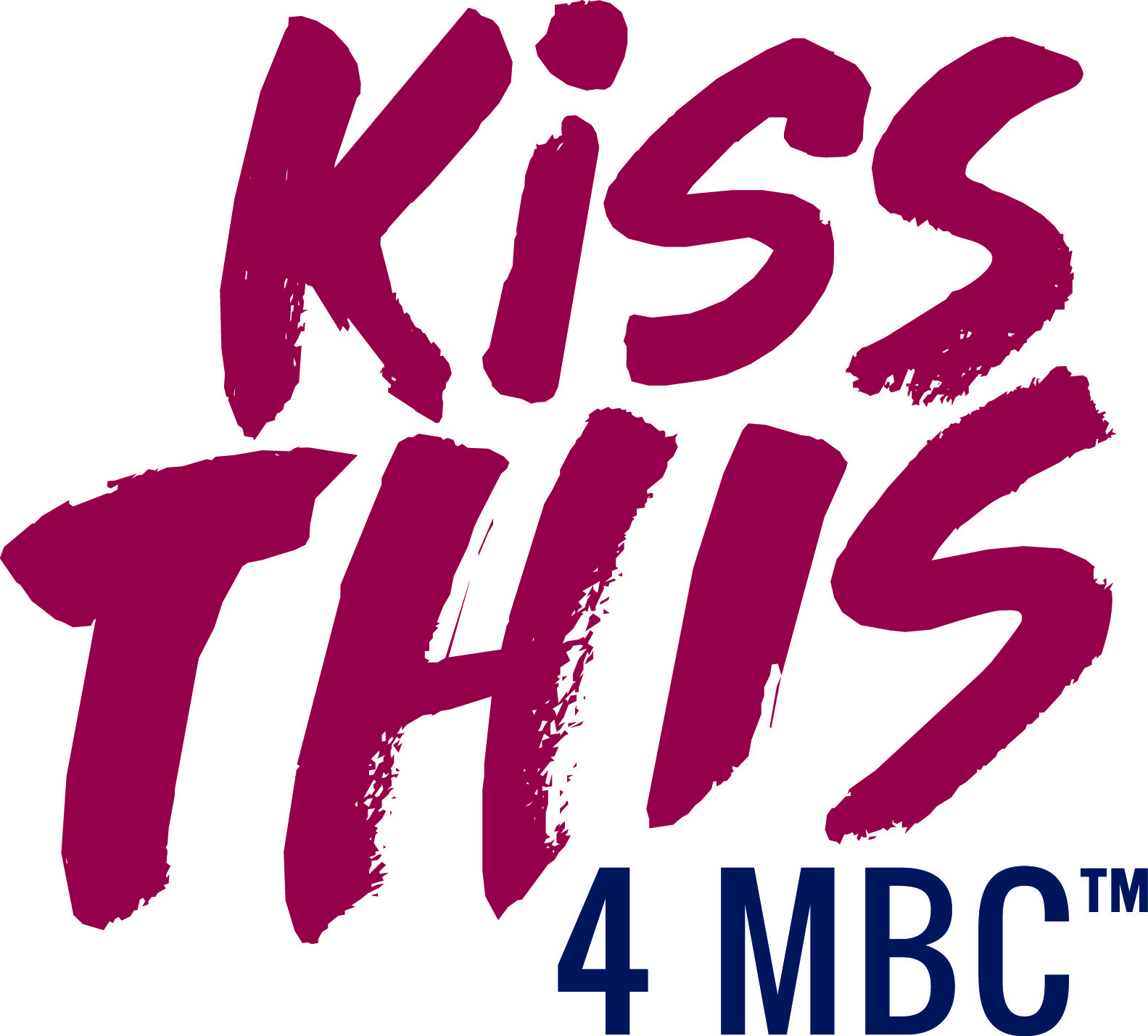 Ballet dancer Maggie Kudirka received a devastating diagnosis at 23. Five years later, she has found both her footing and her voice as an outspoken advocate for others with metastatic breast cancer. 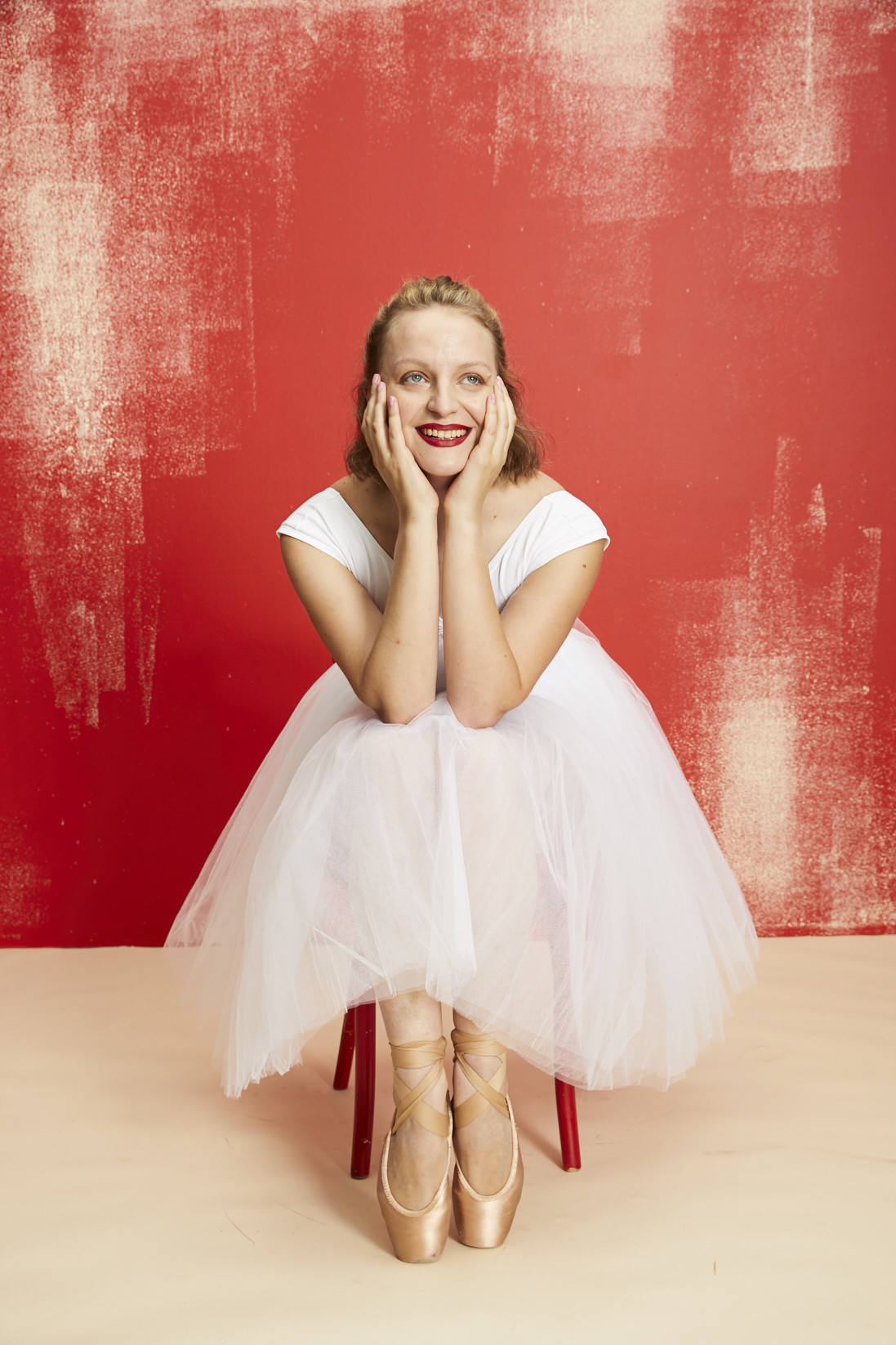 In her early 20s, Maggie Kudirka had one goal: to become a professional ballet dancer. She was dancing 8 hours a day, 7 days a week, with a renowned student company in New York City and was closer than ever to achieving her dream when the inconceivable happened: She found a small lump close to her left armpit.

At first, she didn’t think anything of it. But a month later, in March 2014, the Maryland native felt a pop in her sternum while doing a ballet lift. Again, she wrote it off. “I thought it was a dance injury, and that if I rested, it would be OK,” she says.

But soon the pain was too great to ignore. “The lump got so big you could see it in my chest, and the pain was so bad I could hardly breathe,” she says.

After getting a sonogram, a mammogram and a biopsy, Maggie received shocking news: she had stage 4 metastatic breast cancer that had spread to her bones including her sternum, spine and hips. “I started crying uncontrollably,” she recalls. “My first question was, ‘Will I still be able to dance?’ Not, ‘How long do I have to live?’ or ‘What are my treatment options?’” At the time, she had no idea how common metastatic breast cancer is: “There are 116 people in the United States who die from it every day,” she says.

Now, after 5 years of treatment, she is still dancing, though not at the same level. “I definitely am not as aggressive with it,” admits Maggie, who now also teaches dance part-time. “I don’t push myself to jump or do something that I might not be strong enough to do yet.” 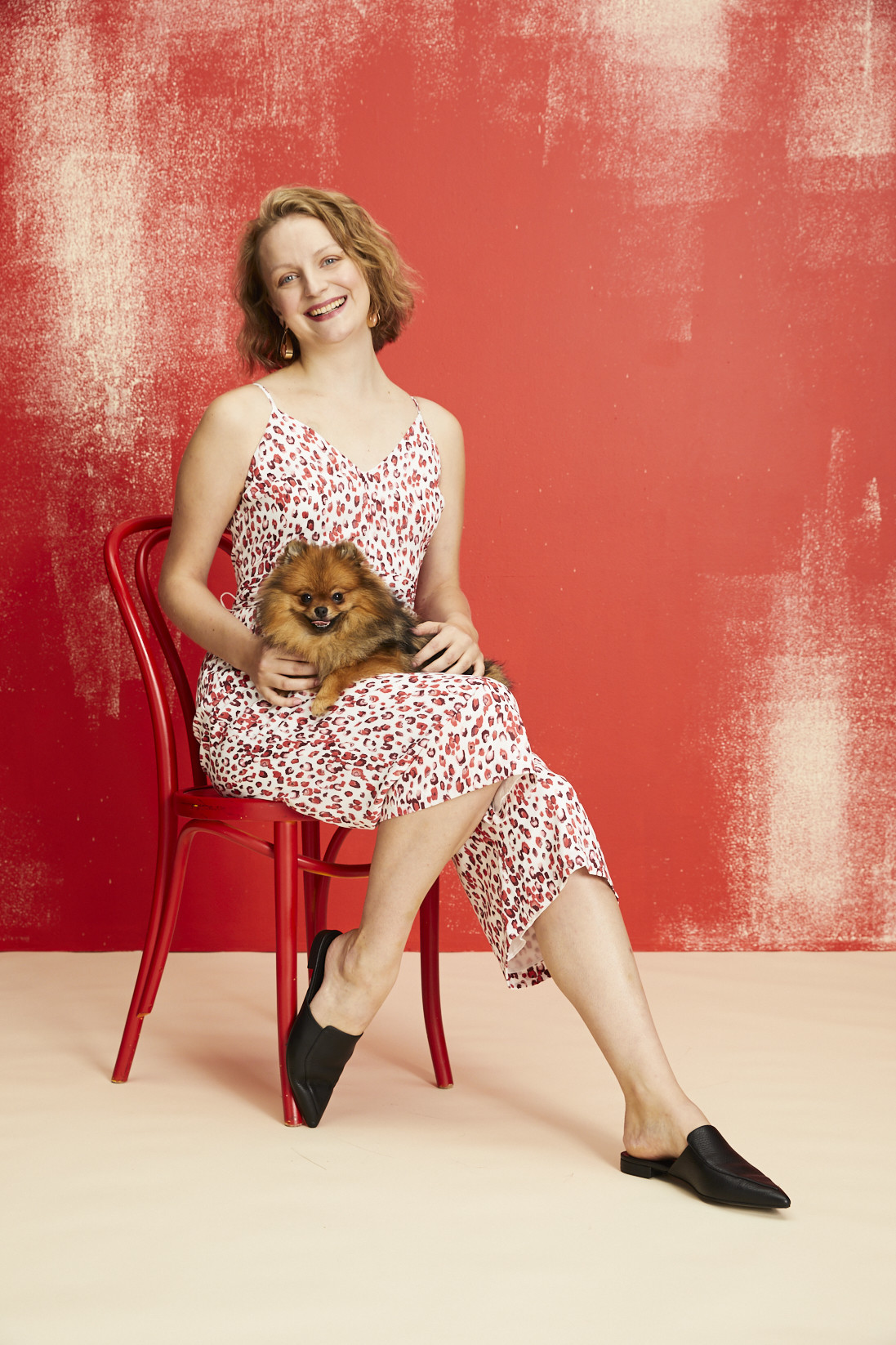 The adjustment has been difficult for Maggie, who says she “didn’t know anything else but dance. I had to find something to occupy my time that was equally important to me.” So, she began educating people about metastatic breast cancer and advocating for funding, both in person and through social media.

No one is more surprised about her new advocacy role than Maggie herself. As a child, she was dyslexic and didn’t like speaking in public. “Just speaking in general was hard for me,” she recalls. Now, Maggie travels the country educating young people about the disease. She’s even appeared before Congress on Capitol Hill. “I might not have tomorrow, so I’m just going to do what I want and try new things,” she says.

Maggie uses social media as a tool to spread the word about MBC. In addition to serving as an ambassador for the Novartis “Kiss This 4 MBC” program (@kissthis4mbc), which features advice and commentary from patients and survivors and those who support them, she launched her own account, @BaldBallerina, which has nearly 12,000 followers. “I see social media as a support system for me, and a way to give back to newly diagnosed patients,” she says. In real life, Maggie’s support team includes her immediate family, friends, and cousins, including one who underwent cancer treatment years ago.

These days, their role is critical. After three years of clear annual scans, doctors discovered in May 2019 that Maggie’s cancer had returned and spread to one of her femurs. She coped with depression after receiving the news, so Maggie recently added a new member to her already robust support team: a Pomeranian named Momma Mia, who was recently certified as her emotional support animal. “She’s really helped me get out of that bad mental state,” Maggie says.

While now her days go at a slightly slower pace, Maggie intends to keep dancing, spreading the word about MBC and living a full life. As her cousin told her when she was first diagnosed, “Cancer is only a small part of your life. Don’t make it your whole life.” Maggie has, and will continue to, take that advice to heart.

TELL METASTATIC BREAST CANCER TO KISS THIS! FOR EVERY PUBLIC SOCIAL POST USING #KISSTHIS4MBC OR TAGGING THE @KISSTHIS4MBC INSTAGRAM PAGE THROUGH NOVEMBER 30, NOVARTIS WILL DONATE $20 TO MBC RESEARCH, UP TO $250,000.