The Best Person to Take Running Advice From? Yourself

Whether you’re training for your first 5K or your fifth marathon, there’s one thing that all runners have in common: You’ve probably received plenty of tips. Case in point: A friend from your running group suggests taking longer steps to go faster. Meanwhile, a trainer from your gym thinks you should pick up your cadence, or the number of steps you take each minute. Who to believe? Turns out, the best person to take running advice from may just be yourself, according to new research. 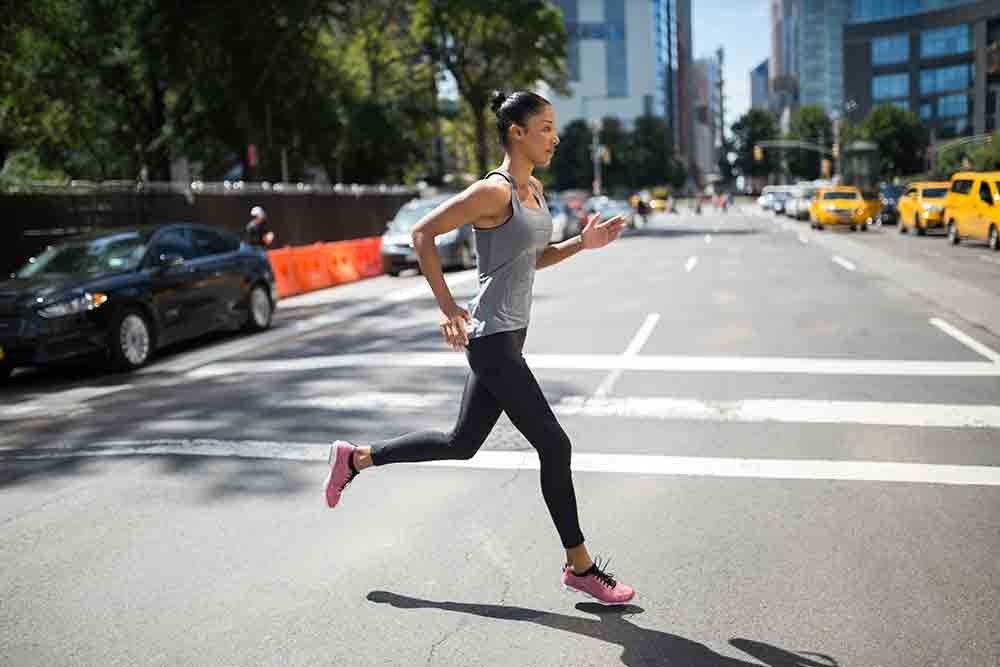 In a study published in the International Journal of Exercise Science, researchers had 19 competitive runners and 14 newbies (who were still in shape) run with their natural stride and cadence. Then the scientists had them switch up their form a number of times, taking longer and then shorter steps.

The result: The participants used the least amount of oxygen when they ran with their preferred form, meaning that it was the most economical. In other words, settling into your own natural rhythm may help make your jogs easier, rather than when you consciously make an effort to run in a certain way. The researchers concluded that as a newbie becomes more experienced, their stride may change—but this is because of changes in endurance or strength; your new stride is still the best, most natural stride for the new you.

Other small studies have similarly found that listening to your body may be the secret to being a better runner. When scientists at Britain’s University of Exeter tracked beginner runners, they found that they naturally improved their form over the course of a 10-week training program. For instance, their running balance became more economical. They also bent their knees and ankles less when pushing off the ground, which may have helped them run more efficiently.

What Advice Can New Runners Take?

Instead of tinkering with your steps, focus on what feels good (and similarly, what doesn’t). In addition, the following steps can also make your next run safer, easier, and more fun. 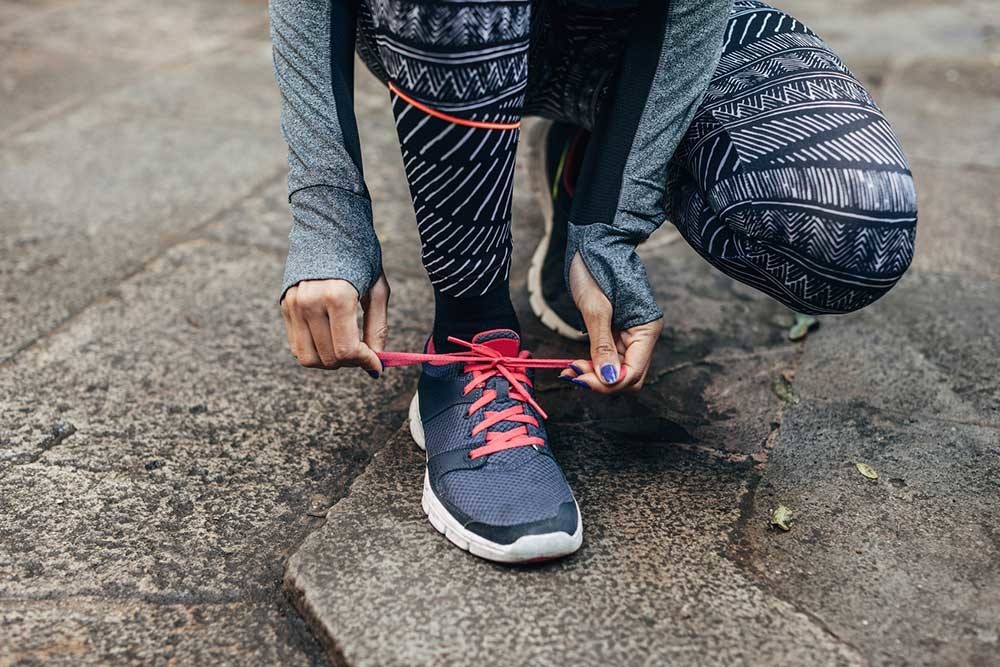 Wear the right shoe. The shape of your foot affects the way you run. When your heels hit the ground, they naturally roll inward, which is called pronating. However, you may under- or over-pronate. Visit a sporting goods store where you can have your gait analyzed by running on a treadmill in the store to help you pick the right shoe. If that’s not an option, examine your existing shoes and check if the treads are worn evenly or not: If they’re more worn on the outside, you’re likely under-pronating; if they sag inward, you may be over-pronating. Regardless, all runners should change their shoes every 350 to 400 miles (about every eight months if you’re running 10 miles a week).

Warm up. No matter how long you’ve been running, a warmup before you get going is important. Warming up can help with preventing injuries and with having a better performance during your workout. Try this dynamic warmup from the American Council on Exercise.

Ease into it. If you’re a new runner, don’t try to go for a 5-mile jog straight off the bat. Instead, start with a 30-minute walk where you run for a minute every five minutes. Over time, you can start running more and walking less.

Get more great health and wellness stories at Shape.com/Strive.