Fill your feed with their fierceness, and it'll only be a matter of time before you're inspired to join a box.

Whether you've been eyeing a CrossFit box for some time or have never considered giving deadlifts and WODs a try, the Instagram accounts of these badass, fit-as-hell CrossFit women will have you running straight to the barbell.

As the CrossFit Games champion from 2017–2022 (aka the fittest of all the CrossFit women), Australian Tia-Clair Toomey certainly runs her feed like the fittest woman on earth. Toomey is also an Olympian, having made her Olympic weightlifting debut at the 2016 competition in Rio de Janeiro — which made her the first-ever athlete to compete in both the CrossFit Games and the Olympics in the same year.

This exceptional Icelandic athlete was crowned the Fittest Woman on Earth at the CrossFit Games not once but twice — in 2015 and 2016. She's also the author of a memoir, Dottir, and a children's book, What Is the Way?, which she wrote with fellow CrossFit badass Annie Thorisdottir.

Katrín Davíðsdóttir, the Fittest Woman On Earth, Shares How Being an Athlete Empowers Her

Karissa Pearce has hit up the CrossFit games every year since 2015. If you want to know how strong she is, picture this: During the Mary workout, she completed an incredible 23 rounds of five handstand push-ups, 10 pistol squats, and 15 pull-ups in a 20-minute AMRAP — surpassing the first male finisher.

You'll often see Brooke Ence sporting a cowboy hat (and/or a shirt that reads "busy doing cowboy shit") on her off days. But when she's training, she's super serious. Follow her IG for a peek into her training schedule, and subscribe to her Naked Training app for workouts.

Sara Sigmundsdóttir fills her Instagram with videos of handstand walks and crazy-heavy deadlifts, as well as rest break hangs with her dog, Simba. What more could you ask for?

Anna Hulda Ólafsdóttir has a Ph.D. in engineering and is the head of the National Knowledge Center on Climate Change Adaptation at the Icelandic Meteorological Office. Oh, and she's a champion Crossfit athlete and weight lifter.

Lauren Fisher has been taking the CrossFit world by storm ever since she snagged the ninth overall spot in the 2014 CrossFit Games at just 20 years old. She's still competing, and has created a strength training platform for women called Grown Strong.

Canadian CrossFitter Camille Leblanc-Bazinet took home the top title of Fittest Woman on Earth at the 2014 CrossFit Games. Follow her Insta to see updates from her journey as a competitive bodybuilder.

Laura Horvath's CrossFit Games debut (in 2018) was nothing short of spectacular: She snagged the number two spot just behind Tia-Clair Toomey. She still competes, and regularly posts unbelievable feats of strength on her Insta. 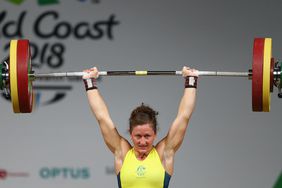 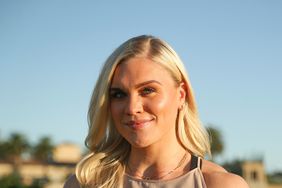 Katrín Davíðsdóttir, the Fittest Woman On Earth, Shares How Being an Athlete Empowers Her 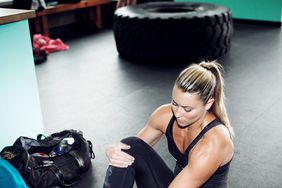 The Best CrossFit Shoes for Women 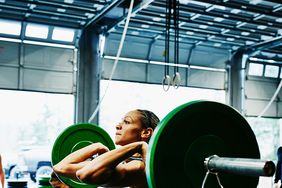 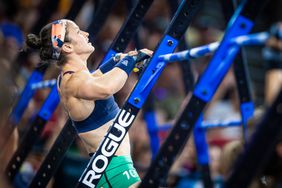 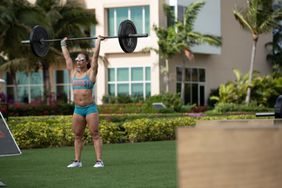 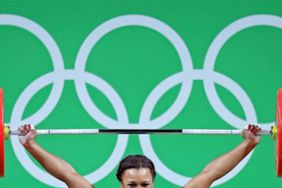 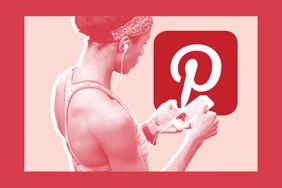 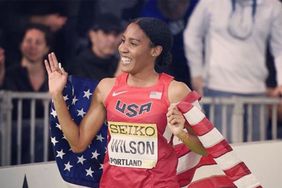 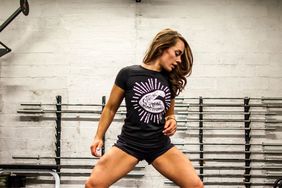 Why This Powerlifter Loves Her Body More Than Ever 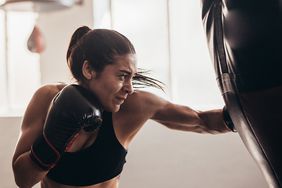 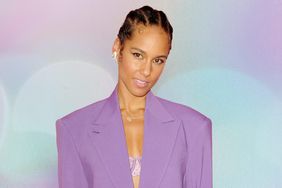