Charcoal Ice Cream Is Actually a Thing, But Should You Be Eating It?

We got the scoop on the science behind this food fad

We're not ones to shy away from an ice cream trend. Green tea ice cream? Been there. Rolled ice cream? Done that. But when we heard about "Coconut Ash," a new flavor released by New York City's Morgenstern's Finest Ice Cream that's made with "the charred and processed remains of a coconut shell," we took a step back.

The treat, which is coconut-flavored, jet-black and, yes, turns your lips black (so...great if you're going for a Goth look), has been filling up our Instagram feeds as of late. But it's the health claims that really caught our attention. According to Mic the creators behind the new flavor say that those charred coconut shell remains are a form of activated charcoal. You've heard of that before-it's been showing up in waters and juice bars lately, and proponents of the ingredient claim it can help your body detox.

Since we know our bods do a pretty great job of detoxing all on their own-and there aren't currently studies out proving that activated charcoal actually has any of these proposed health benefits-we turned to Jennie Miremadi, M.S., an integrative clinical nutritionist in Los Angeles, for more info. She gave us the scoop (sorry, couldn't resist) on whether this charcoal variety is actually healthier than the typical cone you'd pick up after hearing that glorious Mr. Softee jingle down the block. And, spoiler alert, it's not.

In other words, a detox it is not. What's more, the ingredient could actually have a negative effect on your health.

"Because of its binding capabilities, activated charcoal may potentially diminish the nutritive value of foods," she explains. "It could bind to the nutrients, which then may prevent your body from absorbing them. In one study, activated charcoal was added to apple juice and reduced the levels of viatmin C, niacin, vitamin B6, thiamine and biotin in the juice."

So unless ink-hued lips are on your To Do list for your next Insta (hey, #nojudgmentshere) or you're really craving an intense coconut flavor, we say give this trend a pass. 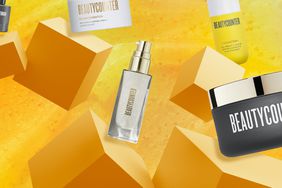 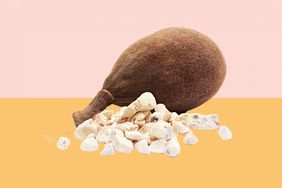 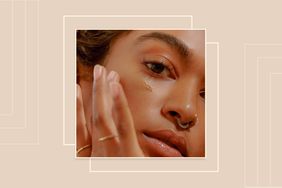 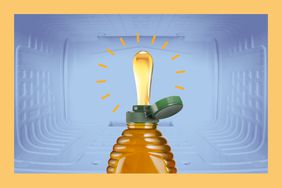 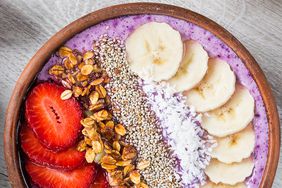