Why Jennifer Lopez Said She Had 'PTSD' Before Marrying Ben Affleck

The 53-year-old opened up about the stress she felt leading up to the wedding.

Jennifer Lopez is getting real about her insecurities and struggles.

The 53-year-old recently revealed new details about her wedding to Ben Affleck, including the reason the pair got hitched in Las Vegas before their Savannah, Georgia nuptials, while appearing on Jimmy Kimmel Live!

Planning the wedding was "so stressful," said the actress. In addition to the usual pressure of organizing a ceremony and reception with a large group of friends and family, Lopez had the added burden of the past weighing on her.

"I don't know if you guys know this, but 20 years ago we [Lopez and Affleck] were supposed to get married," she joked. "And it kind of all fell apart back then," she explained. "I absolutely did have a little PTSD [post-traumatic stress disorder]," continued Lopez, sharing that she wondered "is this really happening?"

To put her mind at ease, one day Affleck suggested the two go to Las Vegas and get married right away, she said. "He was like, 'Go to rehearsal, when you get back here I'm gonna have everything all set up.'" And that was that. The pair got married at A Little White Wedding Chapel around midnight that evening, and about a month later, they had their wedding as planned in Georgia.

While it may seem like Lopez has everything together, she struggles at times, she told People at the premiere of her new movie Shotgun Wedding.

"I put my best foot forward as much as I can," she told the magazine. "I'm not one to share my angst...As a performer, you always show the best of you. But I'm a human being like everybody else, and I suffer in silence at times."

With a new album on the way, Lopez has been considering how much of herself she wants to put out there. "I've been thinking a lot about that — like, what parts of myself do I share with my audience?" she said. "And what it means to be an artist and to be authentic. And I feel like there are some things that need to be said and shared," she continued, adding that it's important because people may assume "'Oh, you have it all together.'"

It's not always easy to be vulnerable and honest about the hard parts of life, so cheers to Lopez for assuring her fans she's not immune to stress and self doubt just because she's famous. 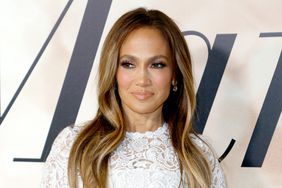 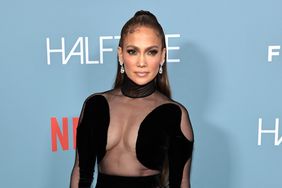 Jennifer Lopez Shared How She Reaches Peak Coziness at Home 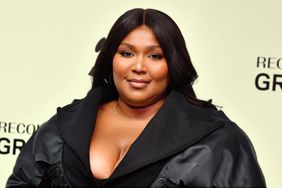 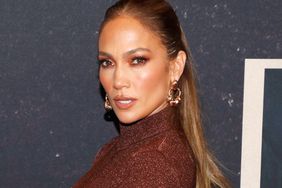 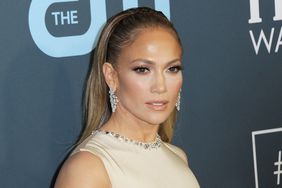 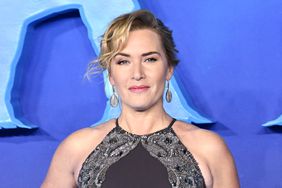 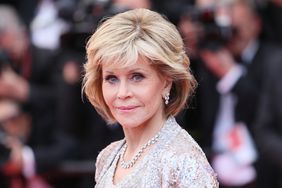 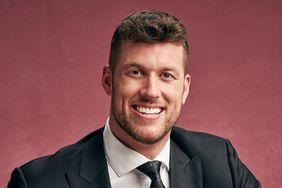 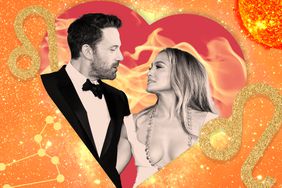 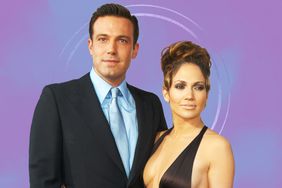