The formula creates a falsie-like effect in as little as one coat.

Rebecca Deczynski
Rebecca Deczynski is a writer, editor, and content strategist based in Brooklyn, New York. Currently, she's a staff reporter at Inc. magazine, where she covers the future of work, entrepreneurship, and the ins and outs of business ownership. Prior to her time at Inc., Rebecca was a health and wellness writer for People, Health, Shape, InStyle, and Travel and Leisure. Throughout her career, Rebecca has also served as an editor at Sweet (the first straight-to-Snapchat Discover publication) and Domino magazine, written for Bustle, and worked as an intern at Woman’s Day, Good Housekeeping, NYLON, and InStyle. Rebecca earned a bachelor's degree in English, as well as a minor in Dance, from Barnard University. In her free time, Rebecca loves keeping up her Duolingo streak, making jewelry, and combing through the aisles at the thrift store.
Shape's editorial guidelines

When you find a good mascara, the impulse to tell everyone you know is hard to resist, especially when it's also an absolute steal. That's why TikTok has been abuzz about one particular lash-lengthening pick. Essence's Lash Princess Mascara (Buy It, $5, amazon.com) is a favorite of users on the video-sharing app — and more than 89,000 Amazon shoppers consider themselves fans, too.

The Lash Princess line of mascaras from Essence includes four formulas, but it's the False Lash Effect Mascara that's earned the most praise. In a video that got nearly 3 million views, TikTok user @shelbybmorris demonstrated how the mascara looks compared to her naked, natural eyelashes — and the difference between the two was pretty staggering. Another video by @juliarosemondbeauty showed how the Essence mascara compares to another viral option, Maybelline's Sky High Mascara (Buy It, $9, amazon.com); in terms of volume and length after just one coat, the Essence mascara was the clear winner. Not to mention, it happens to cost $4 less than the competition.

All that said, it shouldn't be too surprising that the drugstore buy is currently Amazon's best-selling mascara. A full, cone-shaped brush makes it easy for the volumizing and lengthening formula to coat every lash (even in the corners), and shoppers say it doesn't clump or flake throughout the day. One reviewer who's called this mascara their holy grail for the last three years reported that they always get asked if they're wearing falsies — the results are just that good. (

"Five years ago I had to undergo chemo treatment and my eyelashes never grew back to their pre-cancer state," wrote one customer. "I have tried all kinds of mascaras (most pretty expensive), and none have stood up to this brand. It doesn't clump, cake, or look like you applied too much. Stays all day."

Another shopper added: "I've run the gamut from cheap drugstore brands to high-end department store brands, and none work as well as this. I've had friends ask me if I'm wearing false eyelashes and where I got them because they look so natural. I thought I might have to scrub it off with an oil-based makeup remover, but was happily surprised to wipe it clean with micellar water and a cotton ball."

For just $5, many customers have discovered their new go-to mascara. And at a price point that stellar, with a cult-following to boot, this might just become your favorite, too. 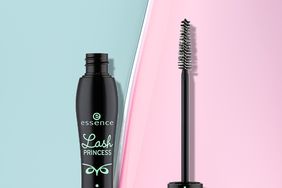 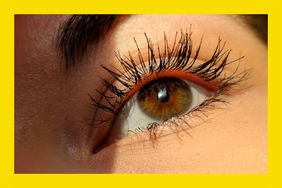 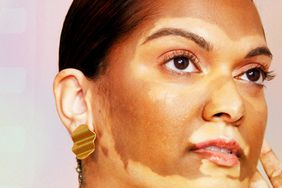 TikTok Loves This Hack for Curling Even the Straightest Lashes 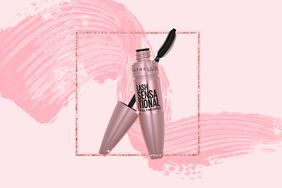 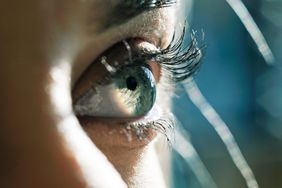 Everything You Should Know About Eyelash Lifts Before You Get One 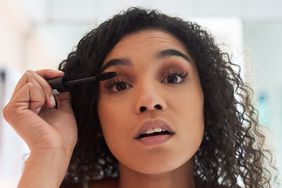 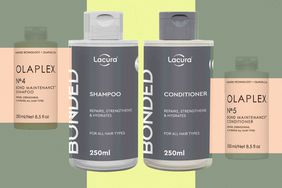 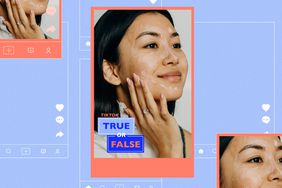 Some TikTokers Swear By Using Calamine Lotion As a Makeup Primer, But Is That Really a Good Idea? 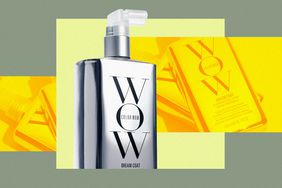 Thousands of Shoppers Say This Jennifer Lopez-Approved, Frizz-Fighting Spray Is Worth the Hype 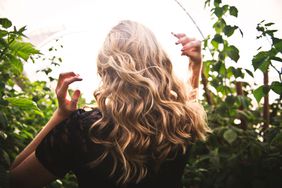 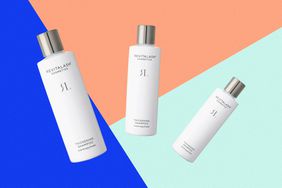 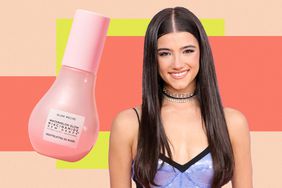