"Within an hour my entire face swelled up and hurt."

Every dermatologist out there will tell you to keep your dirty fingers off your face. Nevertheless, you probably can't help but squeeze and mess with your zits just a little, or just pick at your face when you're bored or binge watching Netflix. But all of that is about to stop: This woman's viral story is going to have you sitting on your hands the next time you subconsciously start touching your face. Seriously, this is what nightmares are made of.

Katie Wright found herself in a predicament after she started picking at a painful pimple right between her eyebrows. "Within an hour my entire face swelled up and hurt," she shared on Twitter. "It felt like something was going to burst out of my skin."

It actually got so out of hand that Wright had to go to the emergency room where she was told she had an extreme case of cellulitis, a bacterial skin infection that's quite dangerous if left untreated. In her Tweet she explains that the diagnosis is similar to a staph infection, but instead of having a pimple-like head "it affects the deep cellular tissues."

What's worse is that because the infection was on her face, doctors told her that it was at risk of spreading to her brain or eyes, which could potentially cause blindness.

Fortunately for Wright, the doctors were able to get ahead of the issue and immediately started her on intravenous antibiotics. They also made her aware that the infection was most likely caused by bacteria on her makeup brushes. "I'm super strict on washing my face, Beautyblender, brushes, but I never thought to disinfect my eyebrow spoolie," she wrote, asserting that this was the likely culprit that may have caused the infection.

Moral of the story: Think twice before picking at your face. And if you really have to, try using a Q-tip instead of your fingers to take care of those blemishes in a safer way. Also, make it a habit to clean your makeup brushes-experts recommend doing it at least once or twice a week. 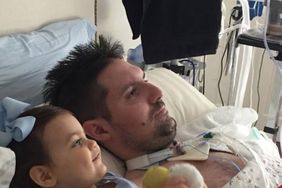 The Man Behind the ALS Challenge Is Drowning In Medical Bills 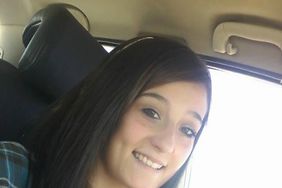 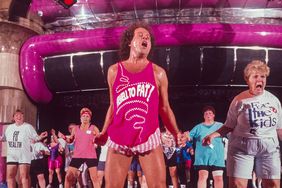 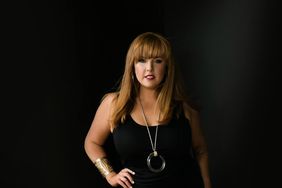 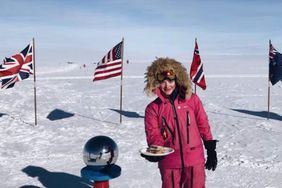 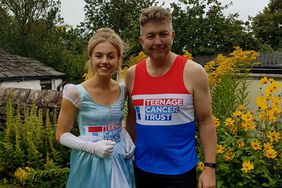 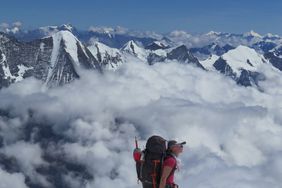 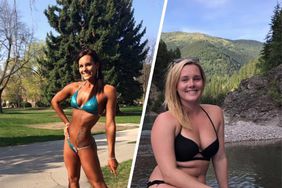 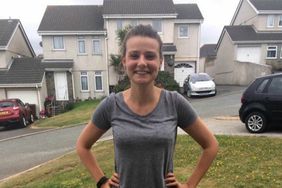 This Woman Responded to Body Shamers In the Classiest Way Possible 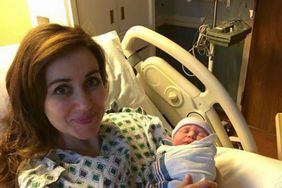 This Doctor Delivered a Baby Minutes Before Giving Birth Herself 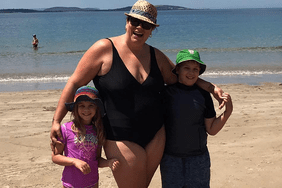 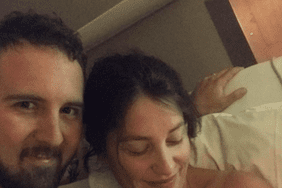 Yes. This Amazing Woman Voted For President While in Labor 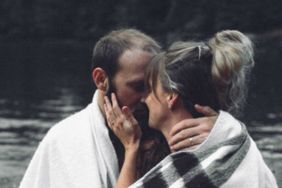 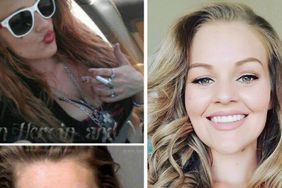 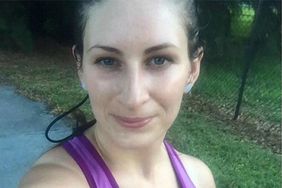 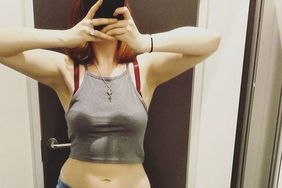