6 Life Lessons from a Healthy Vacation

We're about to change your idea of a cruise vacation. Throw away the thought of snoozing till noon, eating with wild abandon, and drinking daiquiris until it's time for the midnight buffet. A fun, good-for you getaway is possible. The proof: These three women who have been aboard two of Shape & Men's Fitness Mind & Body cruises, where they kick-started their fitness routines, indulged in the fresh island fare, and still found time just to chill out. Take their lessons along on your next getaway-or simply put them into practice at home. The result: a healthier, rejuvenated version of yourself. 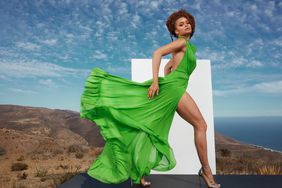 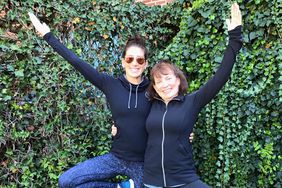 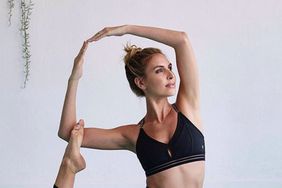 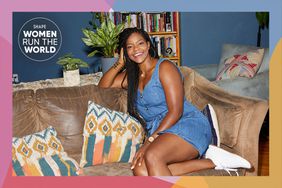 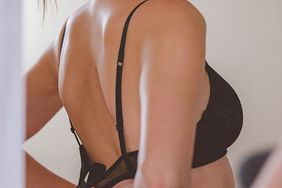