With ample outdoor adventures and laid-back beach vibes, San Diego is the ideal place to work out and unwind.

Known for its near-constant sunshine, surf culture, and laid-back atmosphere, San Diego is a haven for outdoor and wellness enthusiasts. Located just 120 miles from Los Angeles, its big sister city to the north, San Diego is refreshingly devoid of over-the-top glamour. The coastal city is all about chilling out, recharging, and enjoying the great outdoors. Here are a few can't-miss highlights of a stay in this sunny SoCal city by the sea.

For a trip focused on rest and relaxation, make your base at Rancho Valencia, in the upscale neighborhood of Rancho Santa Fe. Its tranquil spa offers massages, facials, body treatments, and more intensive programs to help guests make long-term changes to their well-being routines. It's also one of just two in the U.S. to offer Elemental Wellness Therapies that are based on guests' body type. Head there early to give its hydrotherapy circuit a try: You'll alternate between the steam room and an icy-cold plunge pool, a hot-cold synergy said to boost your circulation, immune system, and energy levels.

To bump up your BPMs, sign up for a lesson with tennis director and former U.S. Open Women's Doubles and Mixed Doubles champ Robin White on one of the resort's 18 tennis courts, two of which were recently converted to clay. If the studio is more your speed, head to the fitness center for complimentary yoga, Pilates, spinning, and TRX classes. Boot camps, bike rides, "wake up walks," and hikes at nearby Torrey Pines State Reserve are also up for grabs.

When it's time to refuel, you won't have to go far. The resort's Veladora serves Mediterranean-inspired dishes in a warm setting. The Pony Room specializes in rustic American fare (think lobster nachos), and Rein offers light bites and refreshing cocktails in poolside cabanas (be sure to reserve one first).

San Diego is synonymous with surfing, with many of the world's top pros calling the city home. New to the sport? No worries. Founded in 1996 as the first all-girls surf school in the country, Surf Diva Surf School and its experienced instructors will see to it that you feel safe and secure while riding the waves. Choose a one-, two-, or three-hour private lesson, or one of the daily 90-minute coed group sessions known as "party waves." Whichever you choose, you can borrow a board or bring your own. Wetsuits are also available to rent for an additional, $5-per-lesson fee. (Dreaming of catching waves? Check out these other resorts where you can learn to surf.)

San Diego's yoga roots run deep, and you can experience a bit of its history at the Ashtanga Yoga Center (AYC) in Encinitas. The center was founded in the early 1970s by David Williams, a devout practitioner who received his six-month yoga teacher's training certification at India's renowned Ananda Ashram. There, he met and was inspired by K.P. Manju, the son of Ashtanga yoga's creator, K. Pattabhi Jois. The AYC's classes, workshops, and retreats are open to locals and visitors alike, including drop-ins without advance registration. We recommend registering ahead so you don't miss out on a class you've been eyeing.

If you want to add a pop of color to your yoga wardrobe, visit the online home of Sea Vibes Yoga, a free-spirited yoga and lifestyle brand and boutique owned by Jaysea Devoe. At just 12 years old, Devoe completed her yoga teacher training to become the youngest certified female yoga teacher in the country. Today, the 16-year-old is a bona fide yoga powerhouse. She's taught in Toronto, in Hawaii, and at some of the world's most sought-after festivals, including Wanderlust. But you can catch her classes on Catalina Island this summer, or at her weekly class in Encinitas when the season's over.

San Diego is home to the second largest number of triathletes in the United States, second only to Hawaii. Come summertime, you can take your pick of events to compete in, including the 35th Annual San Diego International Triathlon, one of the nation's longest-running tris; the CVC San Diego Half Tri (August 12); the Rock the Bay Tri (September 16); and the Mission Bay Triathlon (September 30)-to name just a few.

Fuel Up for Your Adventures

After a weekend spent surfing, SUPing, and spa-ing, you're bound to work up an appetite. In San Diego, there's no shortage of eateries serving up hearty, healthful food made with fresh, local ingredients. Café Gratitude's eclectic, plant-based menu includes everything from young coconut ceviche to mole enchiladas sprinkled with cashew queso fresco. For a guilt-free sweet treat, head to Peace Pies, on Voltaire Street, whose dessert options include raw, vegan Conscious Cheesecake or Alive Apple Pie by the slice. For a bite-or sip-of something lighter, get in line at LIV Juice Bar and Smoothies. The popular spot's pressed-while-you-wait juices include cleverly named concoctions like the Vampiro (carrot, celery, beet), Summer Spell (melon, strawberry, pineapple, orange), and El Machete (jalapeño, parsley, apple, carrot, celery). LIV does offer more substantial dishes to chow down on, such as sweet and savory bowls, creamy smoothies, soups, salads, and sandwiches-a guaranteed way to return home feeling satisfied and refreshed. 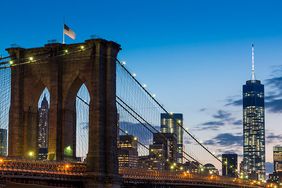 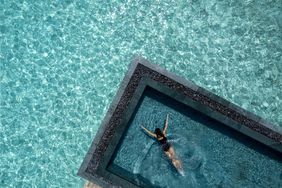 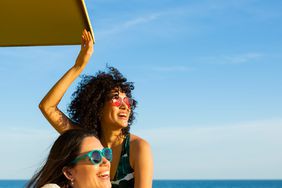 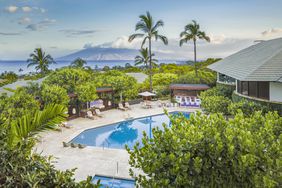 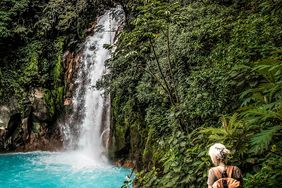 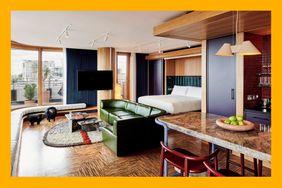 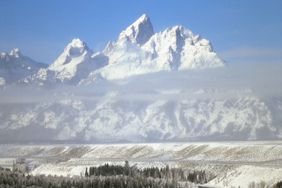 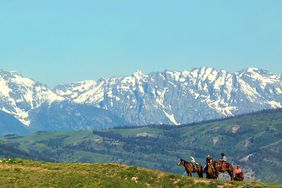 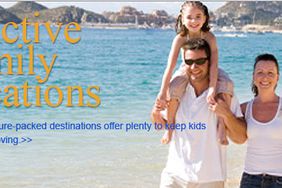 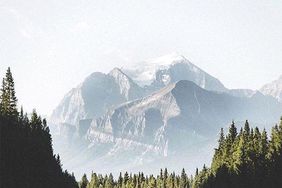