Cold Vs. Flu: What Is the Difference?

It can be hard to tell whether you've come down with the flu or just have a nasty cold. Here's a guide to common cold vs. flu symptoms.

It's flu season and you've been hit. Under a haze of congestion, you're praying to the respiration gods that it's a cold and not the flu. No need to blindly ride out the illness, waiting to see if it becomes serious, though. Here's everything you need to know about the common cold vs. the flu. (

Flu Symptoms Everyone Should Be Aware of as Flu Season Approaches

If you have a hard time differentiating between a cold vs. the flu, that's probably because their symptoms can overlap. "Influenza appears on the 'differential diagnosis' of many conditions affecting patients during the winter months, including the common cold and upper and lower respiratory infections," says Norman Moore, Ph.D., director of infectious diseases scientific affairs for Abbott. In other words, they share similar signs and symptoms.

With that said, if you've been plowing through a box of tissues, that might be one sign you have a cold rather than the flu. Chills, on the other hand, can be a giveaway that it's the flu. "Sneezing, a stuffy nose, and sore throat are generally seen more often with a cold, whereas chills, fever, and fatigue are more common in people with the flu," says Moore. (

When Is Flu Season?

The difference between cold vs. flu symptoms isn't an obvious one, echoes Gustavo Ferrer, M.D., founder of the Cleveland Clinic Florida Cough Clinic. But the duration of your sickness can be another distinguishing factor. "The common cold is produced by a virus just as influenza," says Dr. Ferrer. "Usually, cold symptoms are milder in comparison to the flu and the flu tends to last longer." Colds don't typically last longer than 10 days. The flu can be about the same length, but in some people, the effects of the flu can last weeks, according to the CDC.

Rather than waiting out the 10 days, Dr. Moore recommends seeking diagnosis at the start of your sickness so that you can start on treatment early if you have the flu. You can head to a doctor's office or clinic for a diagnosis, and sometimes doctors will suggest taking a flu test for added certainty.

From there, you can get treated accordingly. There's no cure for a cold, but OTC fixes can remedy symptoms. When it comes to the flu, in more serious or high-risk cases, doctors often prescribe antiviral drugs. (

Can You Get the Flu Twice In One Season?

In a nutshell, the flu shares symptoms with the common cold but is more likely to come with severe symptoms, last longer, or lead to serious complications. But no matter which infectious disease you've ended up with, one thing's for sure: It's not going to be fun. 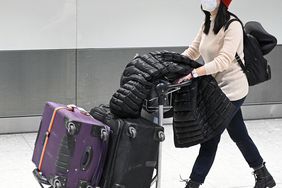 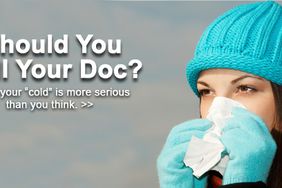 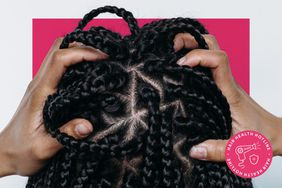 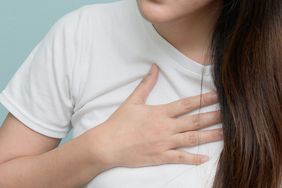 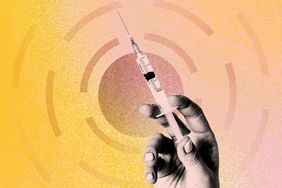 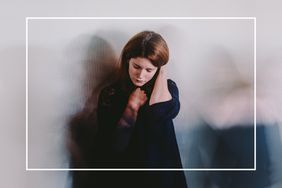 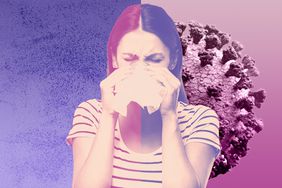 How to Tell the Difference Between COVID-19 and Seasonal Allergies 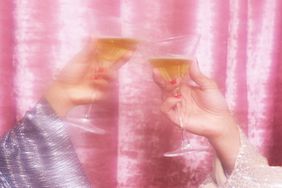 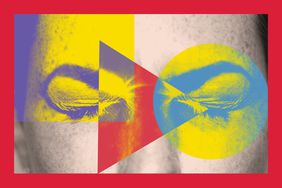 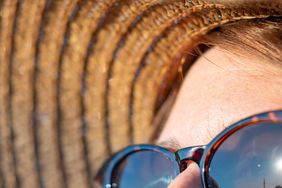 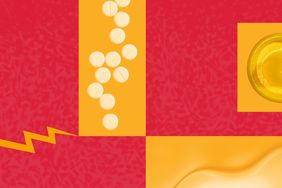 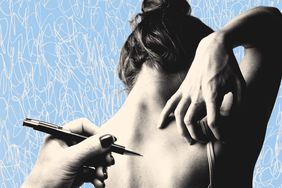 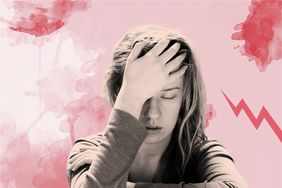 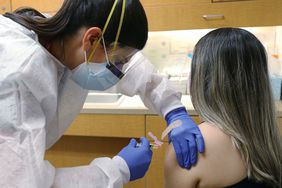 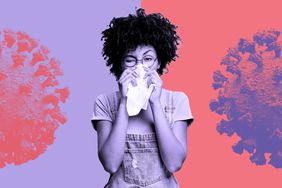 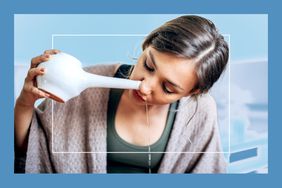