From birth control to maternity care, our guide breaks everything down into laywoman's terms so you can get the best coverage for you

After years of quibbling, the Affordable Care Act finally passed in 2010. Unfortunately there's still a ton of confusion about what exactly that means for you. And with some provisions having already started on August 1, 2012, and the rest slated to begin by January 1, 2014, now is the time to figure it out. Fortunately it's mostly all good news.

What to know: The government says that state "insurance exchanges" must be open for business by October 1, 2013. Also known are state marketplaces, these exchanges are where people who do not have insurance coverage through their job or the government can purchase affordable care. States can either set up their own exchanges and establish the rules for participating insurance providers, or let the government set up the exchange and run it according to federal policy. This will lead to differences from state to state in individual issues such as whether abortions can be covered by insurance. The new coverage will start January 1, 2014, and has no effect on people with private insurance.

What to do: Most states have already decided if they will be setting up their exchanges, so if you are uninsured, find out the situation where you live. Start by checking out this easy-to-use government map, updated weekly, that shows the known details for every state's program. For more detailed information, check out this list of services provided by each state.

What to know: Starting with your 2013 taxes, you will have to declare on your tax forms where you get your health insurance from, including the company and your policy number for verification. Starting in 2014, people without insurance will have to pay a fine known as the "shared responsibility payment" in order to prevent people from waiting until they're ill to seek insurance or relying on paying members to cover their emergency costs. At first the fine starts out small, at $95, and scale up to $695 or 2.5% of gross household income (whichever is larger) by 2016. While the tax is assessed per year, you can make monthly payments on it throughout the year.

What to do: Many lawmakers say that there are plenty of exemptions to this controversial part of the Affordable Care Act, so if you don't have health insurance yet, start exploring your options. (Most states have at least some information already available on their websites.) If you feel like you can't afford the penalty tax, start applying for exemptions and check to see if you're eligible for a health care subsidy (most people will be). And If you simply don't want to buy insurance, start saving up to pay the penalty fee so it won't surprise you come tax time.

What to know: In the past, women's health insurance premiums have been more costly than men's, but thanks to the healthcare reform, now any plan purchased on the open market (read: through state exchanges or the federal government) is required to charge the same rate to both genders.

What to do: Check with your current insurer to see if they are charging you more because of your lady bits. Look at your policy to see if you're paying extra for services such as maternity care and OBGYN visits than what the government is offering. If so, it may be worthwhile to switch to one of the new open plans.

What to know: Maternity care in America has long been variable and frustrating when it comes to insurance coverage, causing many women's elation of seeing two lines on a pregnancy test to quickly turn to panic about how she'll pay to care for a child. Women may be able to worry less now that all open-market plans must cover the "10 essential health benefits" for every person, including maternity and newborn care, as well as increased coverage for children.

What to do: If you are planning on having a kid soon, compare your current policy's price and benefits to those your state will be offering. The open-market plans offer different tiers of coverage, and while some things (like birth control) are mandated to be covered at 100 percent, not all things (like office visits) are. Choose the plan that will cover the items you use the most. Even if you aren't planning on a baby but are in your peak childbearing years, it still might be cheaper to purchase an open-market plan.

What to know: President Obama mandated last year that all forms of contraception approved by the Food and Drug Administration-including pills, patches, IUDs, and even some sterilization techniques-must be covered by all insurance plans at no cost to those insured. And thanks to the most recent revisions on the law, if you work for a religious employer or attend a religious school that prohibits contraception, you can still get your birth control gratis from the state government.

What to do: Now you can choose the form of contraception that works best for your body without worrying about breaking the bank. For instance, IUDs (intra-uterine devices like the Mirena or Paraguard) are considered the most effective form of reversible birth control, but many women are put off by the high up-front costs for having them inserted. While this provision went into effect August 1, 2012, until 2014, it only applies to privately insured women whose plans started after this date. If your company plan started before the cutoff, you may have to wait up to a year before you can reap the benefits. Every woman should start receiving birth control without a copay by January 1, 2014.

five DIY health checks that could save your life

What to know: Currently insurers differ on the amount of preventative care (that is, health care provided to head off an illness rather than treat one) covered and how much is covered-a travesty since medical professionals agree that taking the right precautionary measures may be the most important thing we can do for health. The new healthcare reforms mandate that eight preventative measures be covered at no cost for all women:

Things like mammograms, cervical cancer screenings, and other disease screenings not on the list will be covered under most but not all plans. Mental health and substance abuse screenings and treatments are not specific to women but are also free under the new provisions.

What to do: Take advantage of this opportunity and make sure you stay on top of your yearly screenings and other visits. As with the free birth control, this measure officially started August 1, 2012, but unless you have a private insurance policy that began after that date, you won't see the benefits until either you've had the plan for a year or starting January 1, 2014.

six things your pee is trying to tell you

If You Can Pay, You're Covered

What to know: Pre-existing conditions such as a congenital defect or chronic illness have long kept many women from being properly insured. Because of something you had no control over (but which made you more expensive to cover), you were either barred from participating in employer plans or forced to purchase an extremely expensive catastrophic plan. And heaven help you if you lost your insurance coverage for some reason. Now this is a moot issue, as the new reforms mandate that anyone who can pay for a policy in the open market qualifies for it. In addition there are no longer any lifetime limits on insurance, so you can't "run out" if you end up needing major care, nor do you have to worry about getting kicked off your insurance if you need expensive care (a.k.a. recisions).

What to do: If you currently have a condition that makes health care more expensive or prohibitive for you, check to see if you qualify for federal aid programs since a lot more funding is being opened up to cover this type of scenario. Then see what's available to you on the state level.

Birth Control To Be Free Under Insurance 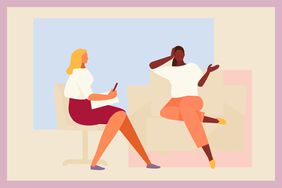 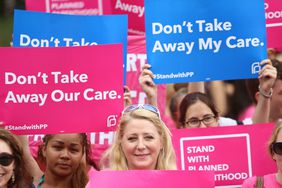 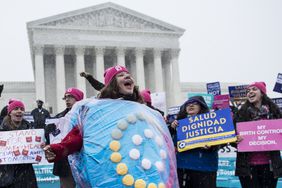 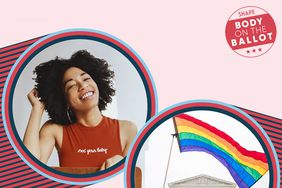 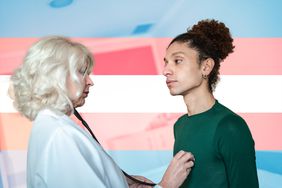 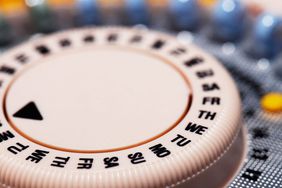 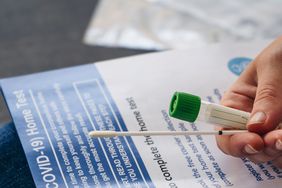 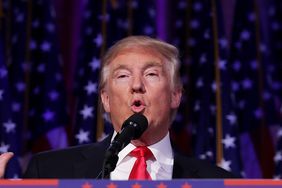 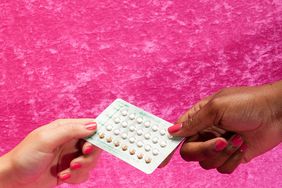