From genetic testing to digital mammography, new chemotherapy drugs and more, advances in breast cancer diagnosis and treatment happen all the time. But how much has this improved the diagnosis, treatment, and, most importantly, survival rates among women with breast cancer in the past 30 years? The short answer: a lot.

"The two main big changes that have lead to major improvements in cure rates of breast cancer have been early diagnosis due to better and more widespread screening as well as more targeted, personalized treatments," says Elisa Port, M.D., Chief of Breast Surgery and Director of the Dubin Breast Center at The Mount Sinai Hospital in New York City. While there's still a long way to go in the fight against this terrible disease, here's a look at the difference 30 years has made.

What's changed: In a word? Everything. "Increased insurance coverage for mammograms, awareness about the benefits of mammograms, and data from over 30 to 40 years of research validating information that mammograms save lives have all played a role in the rise of the number of mammograms performed each year," Port says. Improvements in technology such as decreased radiation exposure during mammograms have also helped them become more widely used and accepted, she adds.

What's changed: Before mammograms became available in the 1980s, women primarily detected breast cancer by finding lumps on their own. "Imagine how much bigger breast cancers were by the time they were diagnosed," Port says. "At that stage, they'd often already spread to lymph nodes so women were diagnosed at much later stages than they are today so survival rates were much lower." When diagnosed at an early stage, five-year survival rates are 93 to 100 percent.

What's changed: "We're picking up more breast cancers today than we did 30 years ago due to increased screenings," Port says. The actual incidence of breast cancer may be on the rise too. "It isn't due to any single factor, but the increase in obesity in the U.S. likely plays a role," Port says. "We know that obesity and a sedentary lifestyle increase the risk of breast cancer in both pre- and post-menopausal women."

What's changed: "Mammography and the diagnosis of earlier, smaller cancers paved the way for performing more breast conserving surgery rather than removing the whole breast," Port says. Previously, mastectomy was commonly practiced because tumors were so large by the time they were found. The treatment protocol continues to evolve too. Previously, many women with estrogen receptor-positive breast cancer took the drug tamoxifen for five years following their diagnosis to reduce the risk of recurrence and improve survival rates. A study published last year in The Lancet found that taking the medication for 10 years provides even more benefit. Among those who took it for five years the risk of recurrence was 25 percent compared with 21 percent among those who took it for 10 years. And the risk of death from breast cancer decreased from 15 percent after five years to 12 percent after 10 years of taking the medication. "Those are things we've learned in just the last year about a drug that's been around for more than 30 years," Port says. "We didn't improve the medication, but we've optimized the way we use it for a specific group of patients." 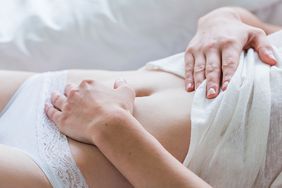 Why No One Is Talking About Ovarian Cancer 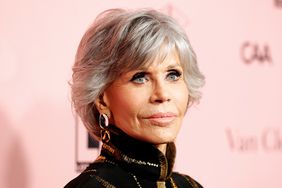 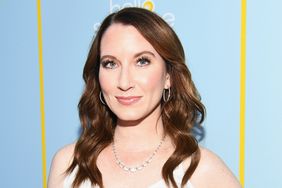 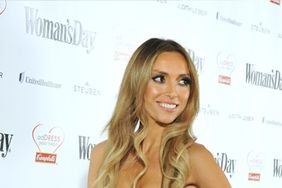