The universe, it seems, is an equal opportunist when it comes to pain. Yet there are significant differences between men and women both in how they experience pain and how they respond to treatments. And not understanding these crucial differences may be putting women at a higher risk of problems, especially when it comes to powerful opioids, like Vicodin and OxyContin, says a new report.

With the opioid epidemic in full swing-prescription pain relievers led to more than 20,000 overdose deaths in 2015 alone-women may be more vulnerable to becoming addicted, according to "United States for Non-Dependence: An Analysis of the Impact of Opioid Overprescribing in America," a report published today by Plan Against Pain. In it, researchers looked at records of millions of Americans who had surgery in 2016 and were given legally prescribed pain medications by their doctors. They discovered that 90 percent of patients who had surgery received a prescription for opioids, with an average of 85 pills per person.

But if that data isn't startling enough, they found that women were prescribed these pills up to 50 percent more than men, and that women were 40 percent more likely to become persistent pill users than men. Some interesting breakdowns: Younger women were most vulnerable after knee surgery, with nearly a quarter of them still taking painkillers six months post-op. (Not to mention, women are more likely to tear their ACL.) Women over 40 were also most likely to be prescribed the medication and the most likely to die from an overdose. Scary stuff.

Simply put? Women get more prescription painkillers and they're more likely to become addicted to them, often with disastrous consequences. (Taking painkillers for a basketball injury even led this female athlete to a heroin addiction.) The reason behind the gender discrepancies isn't totally clear but it's a question that needs to be discussed by both doctors and patients, says Paul Sethi, M.D., an orthopedic surgeon at Orthopaedic & Neurosurgery Specialists in Greenwich, Connecticut.

Part of the answer may lie in biology. Women appear to feel pain more acutely than men, with female brains showing more neural activity in the pain regions of the brain, according to a previous study published in the Journal of Neuroscience. While the study was done on rats, this finding may explain why women typically need twice as much morphine, an opiate, to feel relief as men. In addition, women are more likely to have chronic pain conditions, like chronic migraines, that are often treated with opioids, Dr. Sethi says. Lastly, he adds that science is looking into whether women's higher propensity for opioid dependence could be due to differences in body fat, metabolism, and hormones. The worst part: These are all things women clearly have no control over.

"Until we have more research, we can't say for certain why women are more affected by opioids than men," he says. "But we do know that it's happening and we need to do something about it."

What can you do as a patient to lower your risk? "Ask more questions of your doctor, especially if you need surgery," says Dr. Sethi. "It's amazing how doctors will tell you all the risks of a surgical procedure but say almost nothing about the pain medications."

For starters, you can ask about getting a shorter prescription, say 10 days instead of a month, and you can ask to avoid the newer "immediate release" opioids, as those are more likely to cause dependence, says Dr. Sethi. (In an effort to combat the epidemic by addressing both of these issues, CVS just announced it will stop filling prescriptions for opioid painkillers with more than a seven-day supply and only dispense immediate release formulations under specific circumstances.) He adds that you also have other options besides opioids for pain management during and after surgery, including anti-inflammatory medications to be used during surgery and a longer-lasting anesthetic that can reduce pain up to 24 hours afterward. The key is to talk to your doctor and surgeon about your concerns and work out a pain management plan you feel comfortable with.

For more information on treating pain without opioids, including what questions to ask your doctor and treatment options, check out Plan Against Pain. 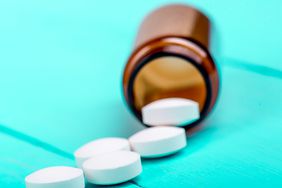 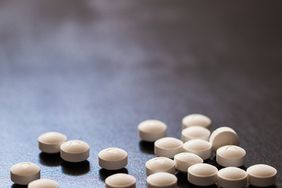 5 New Medical Developments That Might Cut Back On Opioid Use 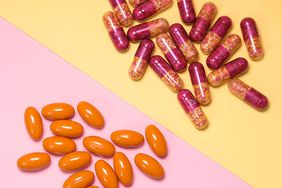 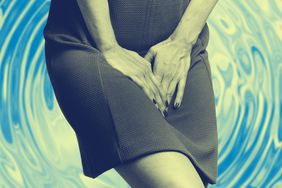 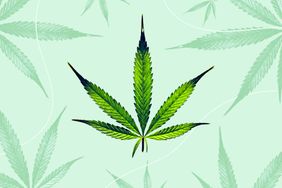 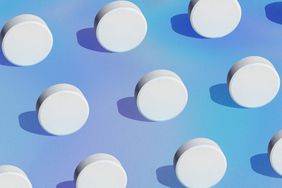 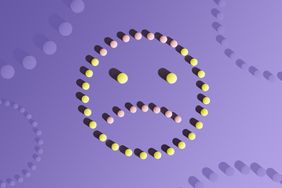 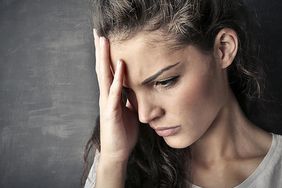 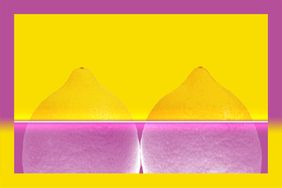 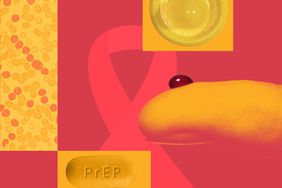