Scary News for Your Sex Life: STD Rates Are at an All-Time High

And that whole "it won't happen to me" thing isn't going to fly.

It's time to have the safe sex talk again. And this time, it should scare you enough to make you listen; the Centers for Disease Control and Prevention (CDC) just released their annual report on STD surveillance and found some stats that are more naughty than nice-and not the good kind of naughty.

The total combined reported cases of chlamydia, gonorrhea, and syphilis (the three most common STDs in the country) reached an all-time high in 2015, according to the CDC. From 2014 to 2015, syphilis alone increased 19 percent, gonorrhea increased by 12.8 percent, and chlamydia increased by 5.9 percent. (We told you; your STD risk is way higher than you think.)

Who's to blame? Partially, those damn Generation Y- and Z-ers. Americans between ages 15 and 24 account for half of the estimated 20 million new STDs in the U.S. each year, and make up 51 percent of all reported gonorrhea cases and 66 percent of chlamydia cases. Yikes.

It's extra scary that these diseases are running rampant because gonorrhea and chlamydia often don't cause any symptoms-so you might have one and spread it without knowing it. (These aren't the only "sleeper STDs" you might have without being aware of it.) And while syphilis usually makes itself known by sores, it's still spreading faster than before; the rate of syphilis in women increased by more than 27 percent in the last year, and congenital syphilis (which occurs when the infection is transmitted from a pregnant woman to her baby) increased by 6 percent. This is especially worrisome because it can lead to miscarriages or stillbirths. Even if you're not pregnant, leaving syphilis untreated can eventually lead to paralysis, blindness, and dementia, according to the CDC. (That's one reason unsafe sex is the number-one risk factor for illness and death in young women.)

You know what we're about to say: Use condoms! (Here's your how-to guide to using condoms the right way, straight from our sexpert.) And get tested, like, yesterday-and make sure your partners do too. (That's just one thing you should always do at your annual gyno checkup.) 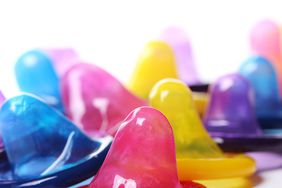 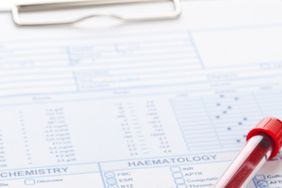 There Could Soon Be a Vaccine Against Chlamydia 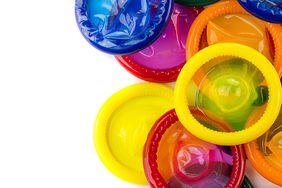 More People Are Catching the Zika Virus As An STD 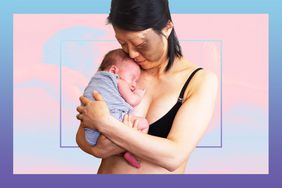