Tim Gunn has some very strong feelings about the way fashion designers treat anyone over a size 6, and he's not holding back any longer. In a scathing new op-ed published in the Washington Post on Thursday, the Project Runway co-host put the entire industry on blast for the way it's "turned its back on plus-size women."

"There are 100 million plus-size women in America, and, for the past three years, they have increased their spending on clothes faster than their straight-size counterparts," he writes. "There is money to be made here ($20.4 billion, up 17 percent from 2013). But many designers-dripping with disdain, lacking imagination or simply too cowardly to take a risk-still refuse to make clothes for them."

Gunn doesn't let himself or Project Runway off the hook either, explaining that the designers would complain about the "real women" challenge every season and even admitting that Ashley Nell Tipton's recent win (she won season 14 with the show's first-ever plus-size collection) didn't inspire confidence that the industry is serious about changing.

"Her victory reeked of tokenism," he says. "One judge told me that she was 'voting for the symbol' and that these were clothes for a 'certain population.' I said they should be clothes all women want to wear. I wouldn't dream of letting any woman, whether she's a size 6 or a 16, wear them. Simply making a nod toward inclusiveness is not enough."

There is no reason the industry shouldn't be able to change from within, and Gunn gives a well-deserved shout-out to brands like ModCloth and designer Christian Siriano who've proved that it can be done. Every woman wants to look and feel her best. The fashion industry must do better. As Gunn says, "Designers, make it work."

Read the full op-ed over at the Washington Post. 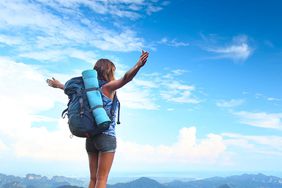 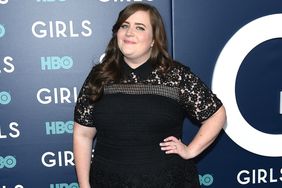 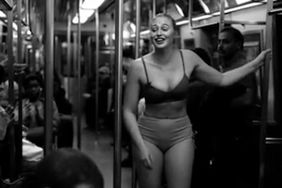 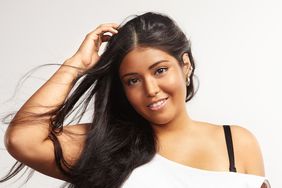 Would You Be Mad If Someone Called You Fat? 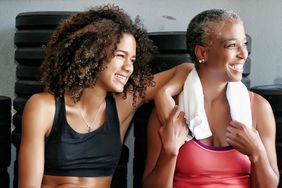